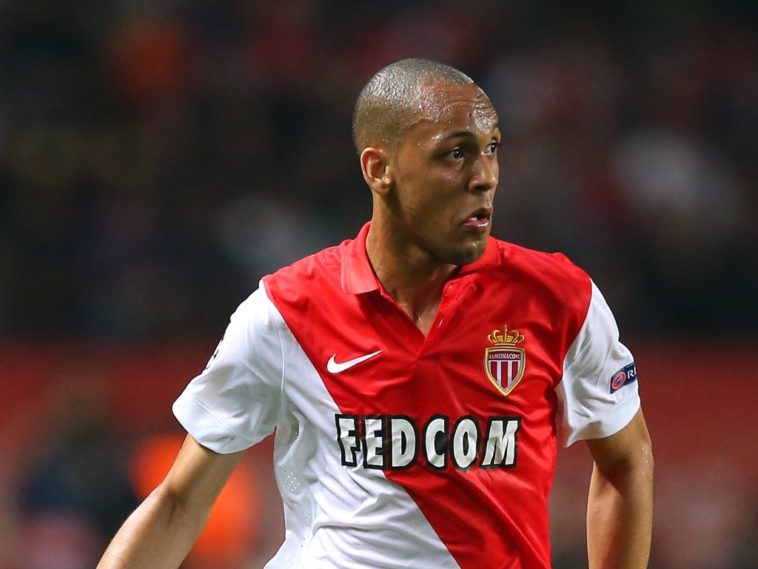 Manchester United could be set to miss out on the signing of Monaco midfielder Fabinho according to reports today.

The Daily Record claim that Jose Mourinho could miss out on one of his top transfer targets this summer after French club Paris Saint-Germain are further along in the negotiations with the Brazilian.

Fabinho is not thought to be the first choice signing in central midfield, with Nemanja Matic looking increasing likely to becoming the clubs next summer signing from Chelsea.

Fabinho recently claimed that a move to Old Trafford would be tempting, but according to reports today it is PSG who look like securing the 23-year-old, after more ‘aggressive negotiations’.

Bouhafsi first revealed the news that Manchester United were to sign Anthony Martial, also from Monaco, despite the Frenchman being relatively unknown at the time.

However the news for United fans doesn’t seem as positive this time around.

Is Nemanja Matic good enough? Should United focus more on signing Fabinho? Who else should be brought in? Leave us your comments