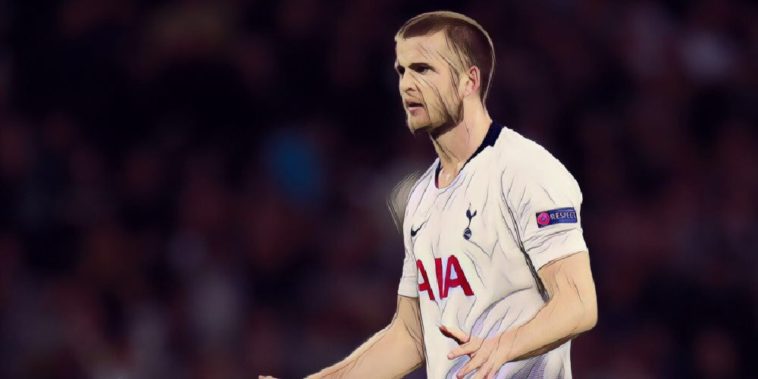 Tottenham midfielder Eric Dier has once again emerged as a transfer target for Manchester United.

United boss Ole Gunnar Solskjaer is currently plotting a summer overhaul of his squad at Old Trafford, following a disappointing season which saw the club miss out on qualification for next season’s Champions League.

Manchester United are in the market for midfield replacements following Ander Herrera’s decision to leave the club at the expiry of his contract, whilst there has been uncertainty regarding the long-term future of Nemanja Matic.

Solskjaer is believed to want to sign a core of young British talent, but having reportedly accepted that a move for Declan Rice is not feasible this summer, the Times report he could launch a move for Spurs‘ England international Dier.

Dier was linked with a move to United back in 2017, although the then Red Devils manager Jose Mourinho opted to sign Matic instead having worked with him at Chelsea.

Solskjaer’s summer activity began with the news United had agreed a deal in principle for Swansea City winger Daniel James and their spending is likely to continue.

The club are reported to be interested in bringing in several new faces this summer, including additions at centre-back, full-back and midfield.