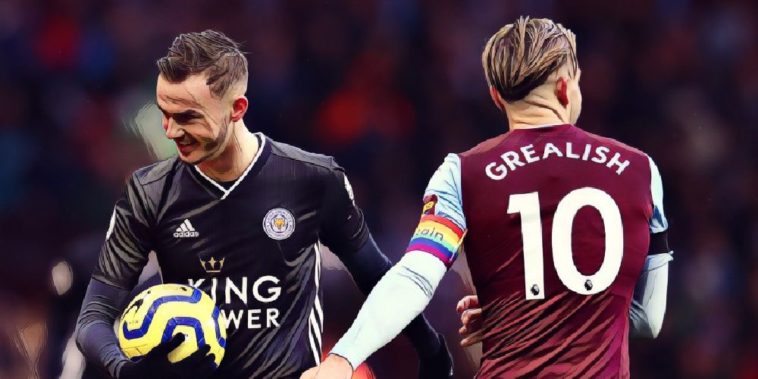 Manchester United fans will be more than used to seeing their side being linked with a whole host of players, though today, one article alone has linked the club with 14 players.

With Manchester United currently languishing in eighth in the Premier League ahead of their crucial clash against fellow top-four rivals Chelsea on Monday evening, executive vice-chairman Ed Woodward has already admitted that it will be an ‘important’ summer for the club as they continue their rebuild.

United have already offloaded a number of ageing and underperforming members of their squad, though find themselves still lacking in both depth and quality, with the club in need of bolstering in a number of positions, particularly in the attacking third of the pitch.

The club have struggled with a blatant lack of creativity this season, and will be hoping Bruno Fernandes’ January arrival will go some way to alleviating that issue, though there is still a desire to add more attacking talent.

One player who has been strongly linked with a move to Old Trafford is Aston Villa‘s Jack Grealish, and according to Mail, the Villa captain has ‘emerged as the No 1 target’ for Ole Gunnar Solskjaer. United are also interested in fellow English playmaker, James Maddison, though the report accepts that he is ‘likely to commit his future to Leicester’.

Reports emerged earlier this week that Jadon Sancho is almost certain to leave Borussia Dortmund in the summer, the Mail naming the England winger as the ‘leading candidate’ for United, though another article in the same newspaper claims that Chelsea have opened talks over the 19-year-old.

Meanwhile, United also seem to be in the market for a more deep-lying midfielder, with three more names being listed; Declan Rice, Jude Bellingham and Houssem Aouar.

Finally, having been forced to settle for the loan signing of Odion Ighalo on transfer deadline day last month, United are still on the hunt for another striker, Liverpool target Timo Werner is said to be on the clubs ‘radar’, while Bayern Munich’s Thomas Muller, Lyon’s Moussa Dembele and Celtic’s Odsonne Edouard are also suggested as possible options.

If that wasn’t quite enough to digest, the article also links the Red Devils with young Norwich right-back, Max Aarons, which would seem a little strange considering the clubs £50 million outlay on Aaron Wan-Bissaka less than 12 months ago.

Whether or not the abundance of names indicates that Manchester United have actually got a plan and have drawn up an extensive list of targets or, as usual, every man and his dog are just being linked with a move to Old Trafford, is yet to be seen.