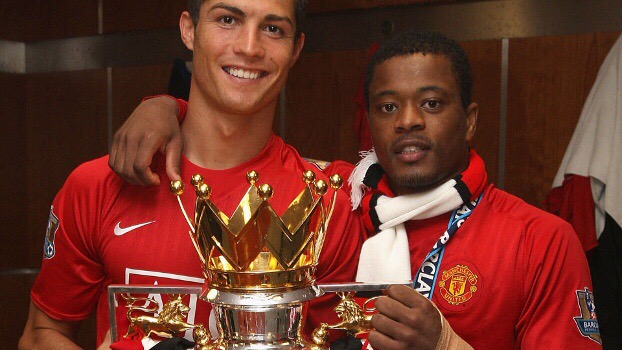 Manchester United are in the midst of a good run of form, and are unlikely to add many new players to the squad this month, but one former player is being linked with a shock return to the club.

Juventus full-back Patrice Evra was allowed to leave Manchester United two-and-a-half years ago by Louis van Gaal, who decided to splash out on Luke Shaw, but could now be set for a shock return to the club.

Former United defender and now BT Sport pundit Rio Ferdinand sent the internet into meltdown with the following post on his Instagram account, linking his former teammate with a return to the Premier League giants.

This was followed up with a report in The Times that stated that the defender is keen to return to Manchester United to finish his career at Old Trafford.

Evra moved to Old Trafford 11 years ago this month and went on to win five Premier League titles, three League Cup winners medals and one Champions League winners medal. He is also known to be very good friends with World Record signing Paul Pogba from their time together at Juventus and with the French National team.