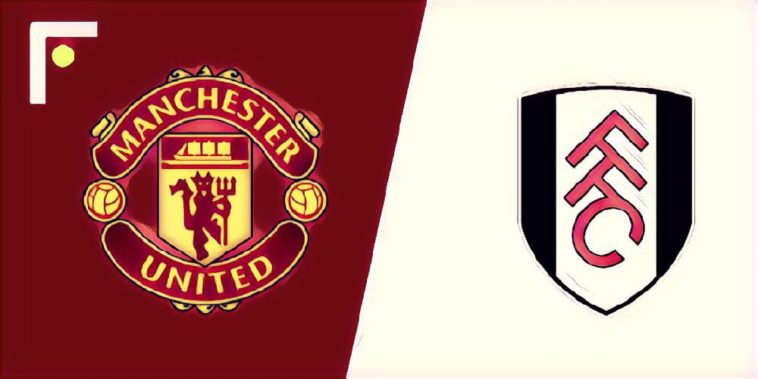 Manchester United host Fulham as they desperately look to get back to winning ways against a struggling Fulham side.

Six points from 15 for a team who traditionally harbour title ambitions is simply not good enough. They managed to pull out a decent draw against Arsenal in midweek, but their two previous displays in the league against Crystal Palace and Southampton could quite easily be described as abject.

With Romelu Lukaku and Paul Pogba being dropped for the game against the Gunners, United did put in a more energetic performance, with Marcus Rashford and Ander Herrera earning rave reviews. Jose Mourinho may be well served to stick with the same lineup if possible.

Couldn’t keep a clean sheet if their lives depended on it, although the rate of goals against them has slowed since the arrival or Signore Dilly Dong at Craven Cottage.

However, Manchester United’s defence doesn’t seem much better, and with seven goals to his name, Aleksandar Mitrovic could be the danger man for the Whites as they look to pull clear of the drop zone.

Sadly for us here in the UK, this one is not on TV, but of you are in the USA then you are in luck, as it is on NBCSN.