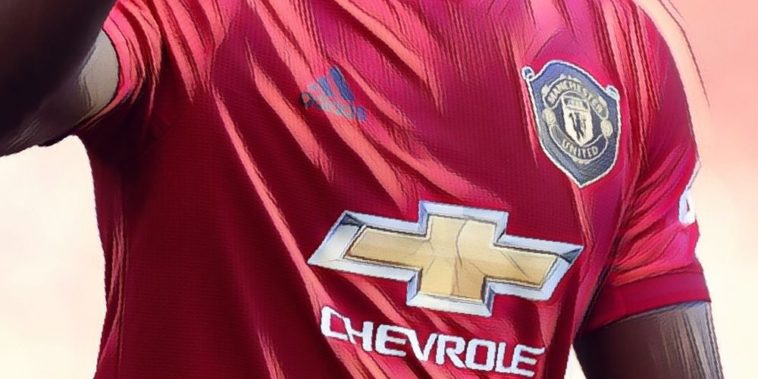 Manchester United are fearful that the club’s poor form will see them lose their record-breaking £450m sponsorship deal with Chevrolet.

United agreed a seven-year deal with the American car manufacturer back in 2012, with Chevrolet replacing AON as the club’s primary shirt sponsor from the beginning of the 2014/15 season.

The current arrangement will run until 2021, but sources have suggested that Chevrolet are unlikely to extend the deal, following United’s decline from the dominant force in English football.

According to the Times, General Motors, the parent company, believe they overpaid for the rights seven years ago with the executive who brokered the deal having left the company shortly after it was announced.

Manchester United are said to be aware of Chevrolet’s stance, and the club are now believed to be searching for alternative shirt sponsors.

Ole Gunnar Solskjaer’s side have begun the new season in poor form, winning just twice in their opening eight Premier League fixtures, however, the club insist they hold a strong position commercially and will be confident of attracting new sponsorship.

Regarded as the world’s most valuable sports team upon the signing of their deal with Chevrolet, United’s recent struggles have seen them slip to sixth in the rankings, though Real Madrid and Barcelona are the only football teams to have surpassed the Manchester side.