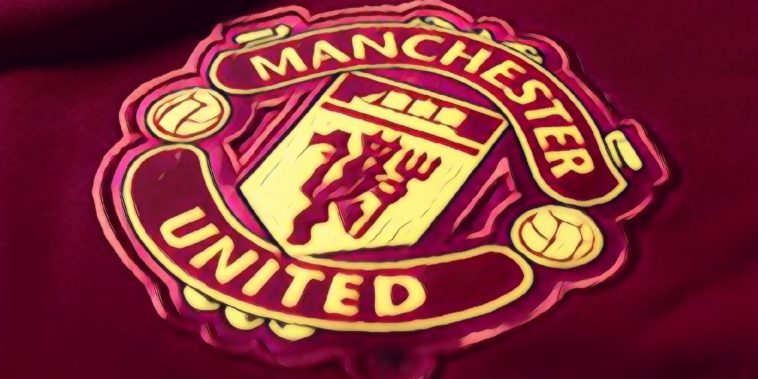 Manchester United are set to face significant losses if the club miss out on Champions League football, with the latest financial figures revealing the club’s net debt has rose by £127.4m to £429.1m.

The impact of the coronavirus pandemic – coupled with United’s absence from Europe’s elite – has contributed the club’s losses over the first quarter of the year, the Red Devils announcing that revenues had dropped by more than £30m over the first three months of 2020.

Executive vice-chairman Ed Woodward warned earlier this week of the financial repercussions of the coronavirus crisis, admitting the club were facing “one of the most extraordinary and testing periods” in their history.

Amongst Manchester United‘s losses include at least £21m in matchday revenue with the remainder of the season hoped to be played behind-closed-doors, whilst the club have forecast a rebate of £20m to broadcasters and are set to miss out on around £12m following the cancellation of their summer tour.

According to the Telegraph, however, those losses would further increase should Ole Gunnar Solskjaer’s side miss out on Champions League qualification for a second successive season, owing to a 30% penalty in their £75m-per-year contact with kit manufacturer Adidas.

There is also a chance that the side finishing fifth in the Premier League will be given access to the Champions League, with second-placed Manchester City currently awaiting the their appeal against a two-season ban from European competition for breaching Financial Fair Play regulations, which is due to be heard place in early June.

Solskjaer’s side also remain in the Europa League, the winners of the competition earning qualification to the Champions League should the tournament resume safely over the coming weeks.