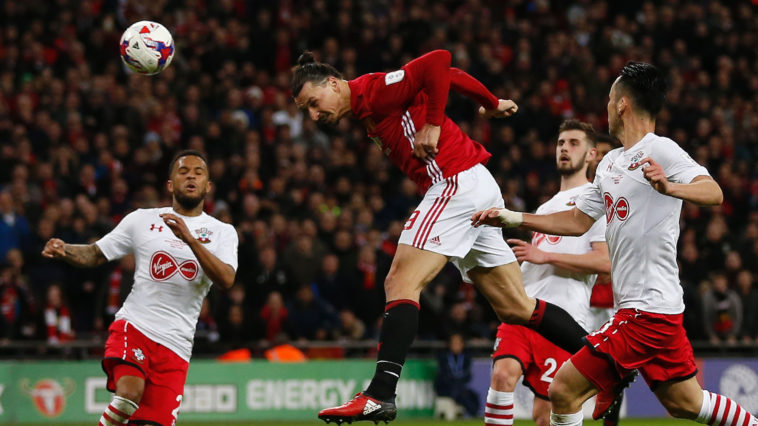 Manchester United expect Zlatan Ibrahimovic to sign a new contract with the club as early as next week according for reports.

The Swedish international has made an astonishing come back from a double cruciate knee injury sustained in Manchester United’s Europa League quarter final against Anderlecht back in April but is already edging closer to making a come back, prompting United to offer him a new deal.

United have already signed Zlatan’s replacement in £75m striker Romelu Lukaku, who has already taken Ibrahimovic’s number nine shirt, scoring four goals in his first three games for the Red Devils. However with the fixture list set to start getting more challenging for all teams in the coming weeks, with the on set of the League Cup and Champions League, Jose Mourinho wants to bring the 35-year-old back.

Reports last week suggested that Zlatan has been offered a role that includes the opportunity to progress into coaching at the club when his powers finally start to wane.

ESPN claim that he could sign a new deal at Old Trafford as soon as next week, where he would be expected to take the number 10 shirt left vacant by Wayne Rooney’s departure to Everton, a shirt number he wore during his time at PSG.

Despite his contract expiring in June, Ibrahimovic has remained at Manchester United’s Carrington training group to complete his recovery, which is giving fast than anyone could have expected. The Swede has been posting pictures on his social media of his recovery work, including this explosive clip of him kick boxing.