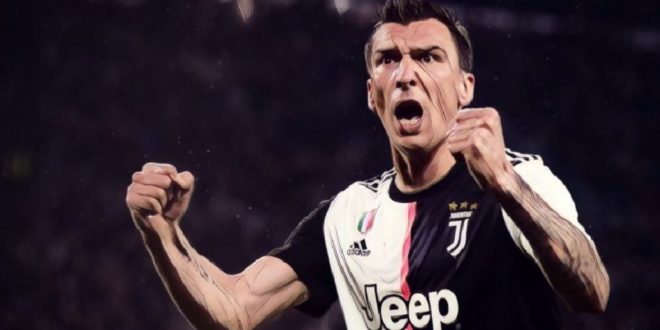 Ole Gunnar Solskjaer’s side had been interested in a move for the Croatian forward as a potential replacement for Romelu Lukaku, who has joined Inter Milan in a £73m deal.

Lukaku’s departure leaves United with Marcus Rashford as the club’s first-choice forward, though their alternatives to the 21-year-old look limited.

United had initially been in discussions with Juventus over a swap-deal involving Lukaku and Argentine international Paulo Dybala, though that interest was ended as Dybala hesitated over a move to Old Trafford.

Attentions were then turned to Mandzukic, but Sky Sports are now reporting that the club have ended their interest in the 33-year-old.

The former Bayern Munich and Atletico Madrid forward was said to be keen on a move to the Premier League after four seasons in Turin, however United now look unlikely to sign a replacement for Lukaku with the transfer window set to close at 5pm on Thursday.