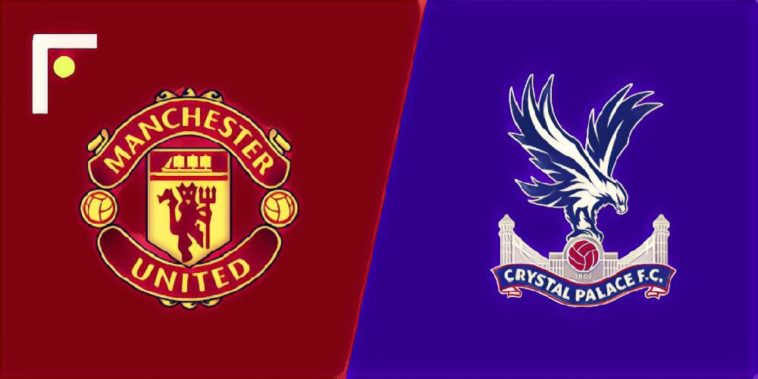 Manchester United finally have a chance to get back to winning ways following their Manchester derby defeat two weeks ago, and what better way to do so than a home tie against a struggling Crystal Palace.

Here is all you need to know about the fixture.

Manchester United were in pretty decent form going into the Manchester derby, being unbeaten in their previous five Premier League games. They weren’t the first, and certainly won’t be the last side to be taken apart by the reigning champions, and will be hoping to get back on track against Palace.

Anthony Martial has scored in each of his last five league games, and will be looking to join the illustrious company of Ruud van Nistelrooy and Eric Cantona by scoring in six consecutive games.

Crystal Palace have endured a miserable start to the season and will be looking nervously over their shoulders as their tough run of fixtures looks set to continue for some time yet. Their eight points leaves them level on points with Cardiff and Southampton who are 18th and 17th respectively.

Key to their hopes will be Wilf Zaha, with the Eagles winning two of the three games in which the Ivorian has scored so far this season.

In-form Anthony Martial has returned to training after pulling out of France’s two international fixtures. However, United could be without a number of first-team players, with Antonio Valencia, Victor Lindelof, Paul Pogba and Romelu Lukaku all doubts. Diogo Dalot has also returned to training.

Roy Hodgson is sweating over the availability of both his central defenders. James Tomkins had to be subbed off in the defeat to Spurs, while Mamadou Sakho was forced off at half-time of France’s friendly win over Uruguay in Paris with a lower back injury.

What channel is Manchester United v Crystal Palace on?

This game is not on TV for viewers in the UK, but is on Sky Sports for our readers in Ireland and NBC Sports Gold for those in the USA.