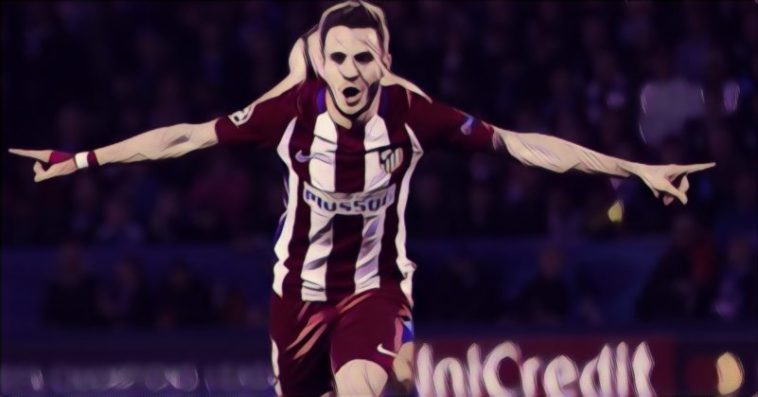 Manchester United and Manchester City are set to battle for the £130m signing of Atletico Madrid star Saul Niguez.

The Spain international has emerged as one of the finest midfielders in Europe over the past few seasons, with reports suggesting City boss Pep Guardiola had made the 24-year-old his top summer target.

Guardiola is seeking a long-term replacement for Fernandinho, the Brazil international remains a key player at the Etihad but will turn 34 next month.

The Mirror are now reporting that city rivals United have now entered the race, with Ole Gunnar Solskajer set to be significantly backed in his first transfer window as permanent manager at Old Trafford.

Despite signing a long-term contract until 2026 at the club just two years ago, Saul is believed to be open to a move away from the Wanda Metropolitano Stadium this summer.

Barcelona have been long-term admires of the player and could also revive their interest, with any club looking to sign the midfielder likely to have to trigger the £130m realise clause in his contract.