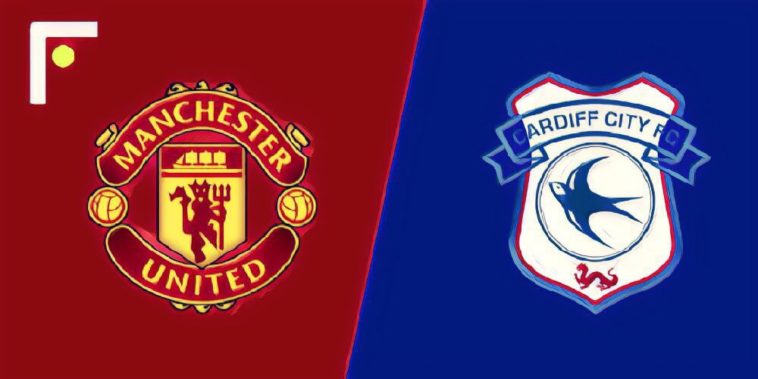 Manchester United host relegated Cardiff City at Old Trafford, with the club looking for a final day win to end a miserable run of form.

The club have won just twice in ten matches since Solskjaer’s permanent appointment, with the 46-year-old facing a major summer overhaul of his squad.

The Norwegian will hope his side can end their season on a positive note with a win over already relegated Cardiff, before assessing who remains in his plans for next year.

Romelu Lukaku is a doubt with a hamstring problem, though Jesse Lingard could return having missed the draw at Huddersfield.

Having been favourites for the drop, Neil Warnock’s side battled valiantly before finally losing their Premier League status on their penultimate game.

Defeat to Crystal Palace confirmed the South Wales side will return to the Championship next season, joining Fulham and Huddersfield in the second tier next season.

Owner Vincent Tan has confirmed he would like Warnock to stay at the club, which could prove a smart move with fewer possessing more experience of the Championship than the Yorkshireman.

Cardiff travel to Old Trafford for their final Premier League fixture, and will hope for a positive performance to end the campaign.

Cardiff will be without several first-team players with Sol Bamba, Callum Paterson and Joe Ralls all confirmed absentees.

How can I watch Manchester United v Cardiff?

US readers can watch the game on fuboTV.