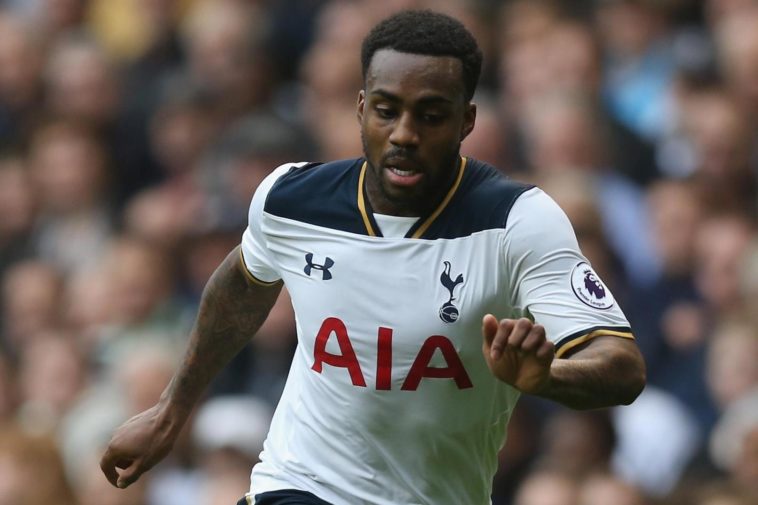 Manchester United have once again been linked with making a move for Tottenham left back, Danny Rose, in a player plus cash swap deal.Rose was a shock exclusion from Tottenham’s Match day squad for the North London Derby defeat at the Emirates on Saturday, prompting speculation of a bust up between him and manager Mauricio Pochettino. Those rumours have since been denied, but his absence has added to transfer rumours linking him to the Tottenham exit door.

Rose was critical of the club’s transfer policy and wage structure in the summer, before being forced to make an apology over his comments.

However, according to the Mirror, Manchester United are once again eyeing up a move for the 27-year-old with a potential £40million move to Old Trafford on offer.

As part of the deal, Jose Mourinho is prepared to offer Luke Shaw to move in the opposite direction. Despite being Manchester United’s only recognised left back, the 22-year-old amazingly finds himself as the club’s fourth choice in that position behind Ashley Young, Matteo Darmian and Daley Blind.

The former Southampton man has failed to impress the Portuguese manager, playing a total of 48 minutes of League Cup football this season, and is widely tipped to leave the club. It has been claimed that United are looking to recoup around £20million for the defender, who has publicly admitted his desire to play under Mauricio Pochettino once again.