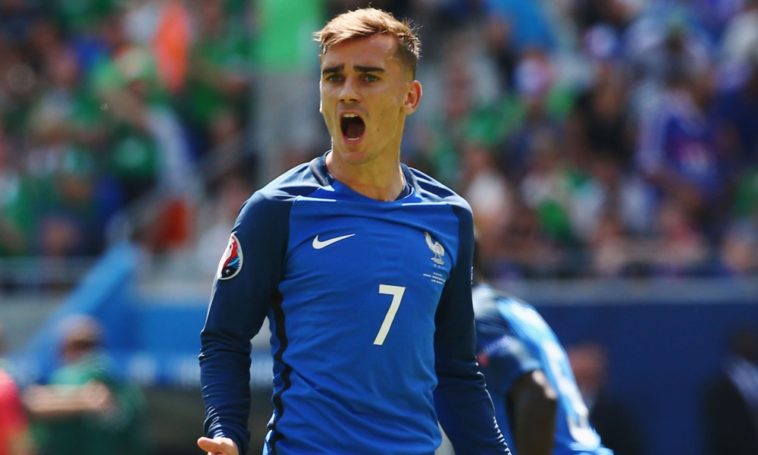 The transfer window hasn’t even been closed for 36 hours, yet Manchester United are already plotting next summer’s transfer dealings.

In less than two months, Manchester United captain Wayne Rooney will be 31-years old, and by his own admission, he has plenty of miles on the clock after being involved in the Premier League for 15 years since his breakthrough at Everton as a 16 year old.

He is on the brink of becoming Manchester United’s leading goalscorer of all time but according to The Bleacher Report, Jose Mourinho is planning to replace the England striker next summer.

In his place, he is planning on signing Atletico Madrid and France forward Antoine Griezmann, who he believes will push for a Premier League move next summer, despite signing a new deal with Atleti earlier this summer.

The 25-year olds new deal has a €100million release clause, a figure similar to what United splashed out on Griezmann’s good friend Paul Pogba.

Griezmann used his social media to express his delight at Pogbas return to Old Trafford this summer, using the #Pogback