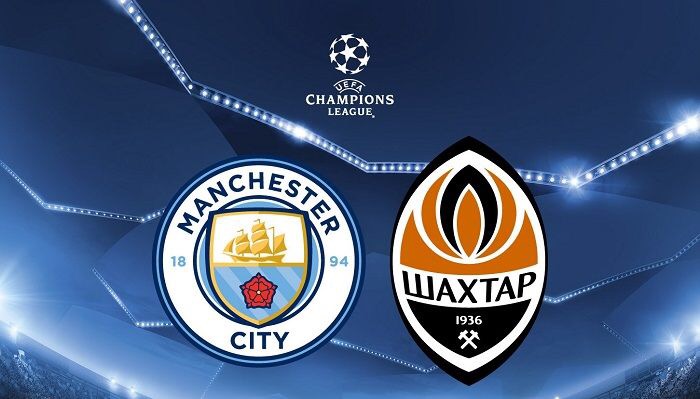 Shakhtar Donetsk travel to the Etihad on Tuesday night hoping to continue their winning start in the competition against Manchester City.

But the Ukrainian champions, who beat Napoli 2-1 in their opening group stage fixture, will need to be at their best to stem the free-flowing attacking threat of Pep Guardiola’s men.

City, still undefeated this season, are in magnificent form. In their last three league games alone they’ve scored sixteen goals and kept three clean sheets. They come up against a Shakhtar side who sit atop their domestic league after ten games.

Manchester City are still missing captain Vincent Kompany and Ilkay Gundogan, who isn’t quite ready to return according to Pep Guardiola. Benjamin Mendy will be tested before the game after injuring himself at the weekend. If he isn’t ready, it will certainly be interesting to see if Guardiola asks Danilo or Fabian Delph, who scored a late screamer against Crystal Palace, to fill in at left-back. The in-form Leroy Sané and Fernandinho are also possibilities.

Shakhtar Donetsk will be missing their own captain after 35-year old Darijo Srna failed a drugs test in recent days. The Croatian was a reported City target for a time earlier this year. However, star man Taison, who scored the opener against Napoli, will be available. Another significant Brazilian could be City’s Fernandinho. He made almost 300 appearances for Shakhtar Donetsk before they sold him to the Manchester giants.

While Shakhtar are a huge team in their own right and must be respected, they will surely struggle to cope with City’s free-flowing attack.