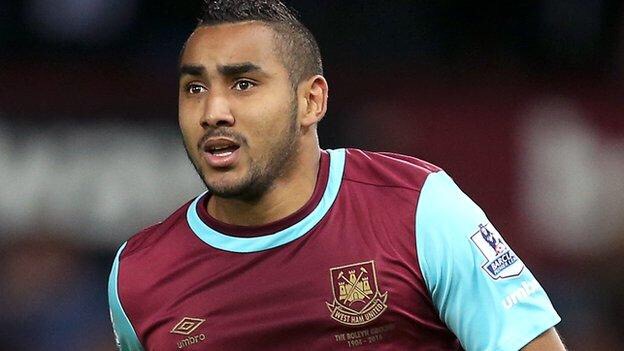 Manchester City manager Pep Guardiola will target a proven Premier League star who has already made a name for himself at this summers Euro 2016 competition in France.

Dimitri Payet moved to the Premier League last summer, joining West Ham United in a £10million deal from Marseille, but quickly established himself as one of the best players in the league last season.

His excellent form for West Ham not only earned him a place in the Premier League team of the year, but also a new and improved £125,000-a-week contract at the East London club back in February.

However despite his new contract, Manchester City are thought to be eyeing a deal for the France midfielder, who capped his fantastic season with a stunning 87th minute winner in his countries opening game of Euro 2016.

Payet scored 12 goals for West Ham last season in 38 appearances in all competitions, including a stunning free kick against Manchester City’s rivals Manchester United in the FA Quarter Final.

Paris Saint-Germain and Chelsea are also interested in signing the 29-year old.