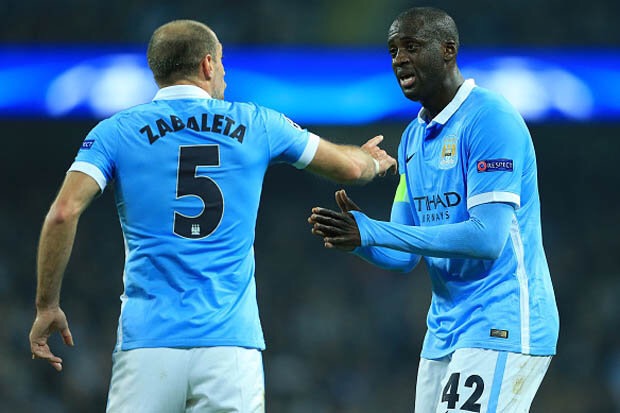 Manchester City are preparing to listen to offers for long serving full back Pablo Zabaleta, who has suffered a slump in form and lost his starting position.

The 31-year is out of contract at the Etihad in 12 months time, but has fallen down the pecking order at the club with Bacary Sagna taking the regular right-back starting spot, and now his future is at the club is in doubt as Pep Guardiola is prepared to listen to offers.

The Argentinian has attracted interest from Inter Milan, who are managed by former Manchester City manager Roberto Mancini, and his agent confirmed that he will be open to making a move.

Zabaleta has another year’s deal at Manchester City. I understand Pep Guardiola has been confirmed, but the opportunities in the market are endless.

Should there be other opportunities, we will evaluate.

Pep Guardiola is thought to be monitoring the situation of Arsenal full back Hector Bellarin. City are not thought to have made a formal approach for the Spaniard, but Guardiola has identified the right-back spot as an area that needs particular attention before the start of his debut Premier League campaign.