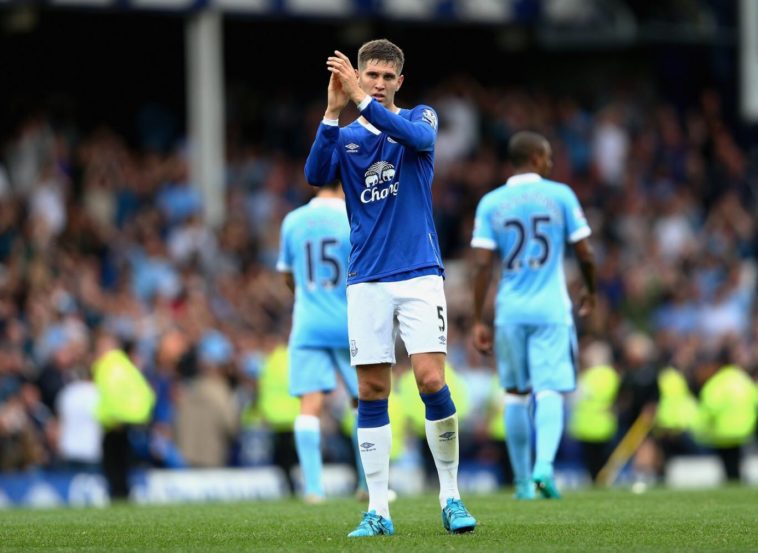 Manchester City are set to offer Everton a Player plus Cash swap deal in order to lure England centre back to the Etihad, in a move that could depend on Romelu Lukaku’s future.

The Sun claims that Pep Guardiola’s Manchester City will offer Everton £20million, plus Wilfried Bony in an attempt to bring the defender to Manchester on the cheap, as well as being able to offload the underperforming Ivory Coast striker.

However, the deal could depend on whether Romelu Lukaku leaves the club.

The Belgian was strongly linked with moves away, with both Chelsea and Manchester United interested in signing the striker, who has been valued at as much as £75million by the Merseyside club. However, both clubs have seemingly found new strikers in Michy Batshuayi and Zlatan Ibrahimovic respectively, meaning Lukaku’s options are much more restricted should he decide to leave.

If he does however, Manchester City will be more than willing to help Everton with their striker shortage by offering the former Swansea striker Bony as part of a deal for John Stones.

Everton are thought to value Stones at around £40million, but will owe the defenders former club Barnsley, 15% of any transfer fee.

Stones was part of England’s Euro 2016 squad but failed to play a single minute of football.