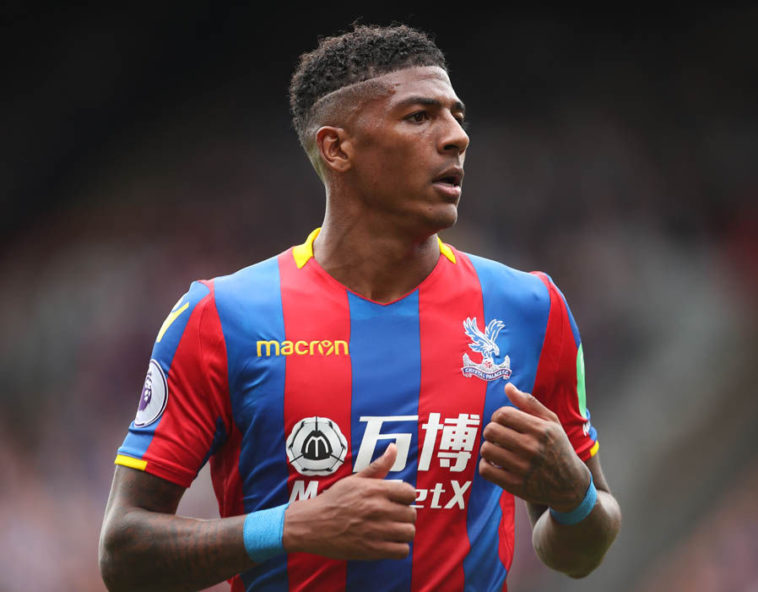 Pep Guardiola is known to be on the look out for yet another full back in January following the knee injury suffered by Benjamin Mendy. The Catalan manager made the headlines back in the summer by spending over £125m on three wide defenders, when he signed Kyle Walker, Danilo and Mendy, however, with the £52 million signing being ruled out for the majority of the season, City are ready to sign a fourth.

City have already been linked with Southampton’s Ryan Bertrand, and Espanyol’s Aaron Martin, but have apparently ruled the latter out after doubts whether he can adapt to life in the Premier League.

According to The Sun, they have now identified Crystal Palace left back Patrick van Aanholt as a potential summer signing.

Van Aanholt only moved from Sunderland to Selhurst Park last January, but with Roy Hodgson could be tempted to sell with him having plenty of options at left back. He has three other players in that position with Jeffrey Schlupp, Joel Ward and Pape Souare while Jairo Riedewald is also able to play full-back.

It is claimed that the potential fee could be around £12m, the same amount that the Eagles paid for the Dutchman 12 months ago.