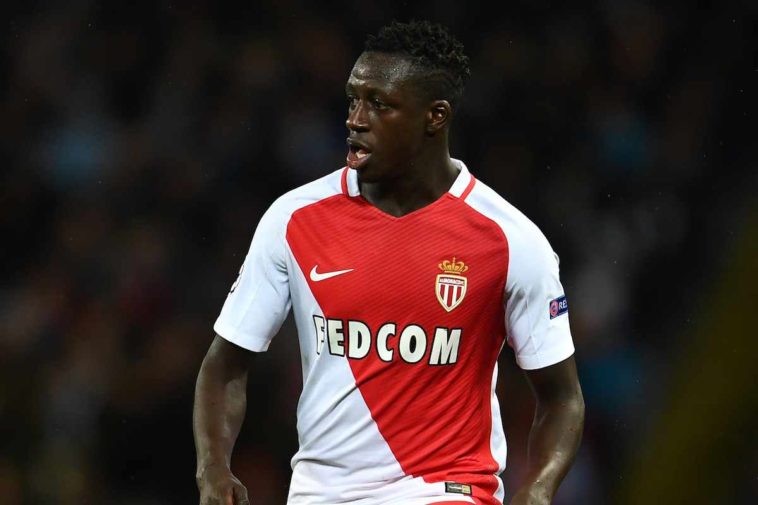 Manchester City have finally agreed a €57m (£51m) deal to sign Benjamin Mendy according to reports in France.

These are the claims in French newspaper L’equipe, who claim that the long proposed deal to Mendy from Monaco to Manchester is finally close to being complete after finally agreeing a deal with the French Champions.

The £51m fee will dethrone Kyle Walker as the worlds most expensive full back just a week after the England full back made his £50m switch from Tottenham.

City have already failed in three bids for the France international who has been one of their top transfer targets all summer.

They have also believed to have agreed a deal Real Madrid full back, Danilo, a deal thought to be worth around £30m.

Manchester City are desperately short of numbers in the full back department, with Pablo Zabaleta, Bacary Sagna and Gael Clichy all departing the club so far, and Aleksandar Kolarov asking to leave the club.

Guardiola had to utilise Fernandinho and Mangala at left back during City’s first preseason friendly, a game they lost 2-0 to Manchester United in Houston.