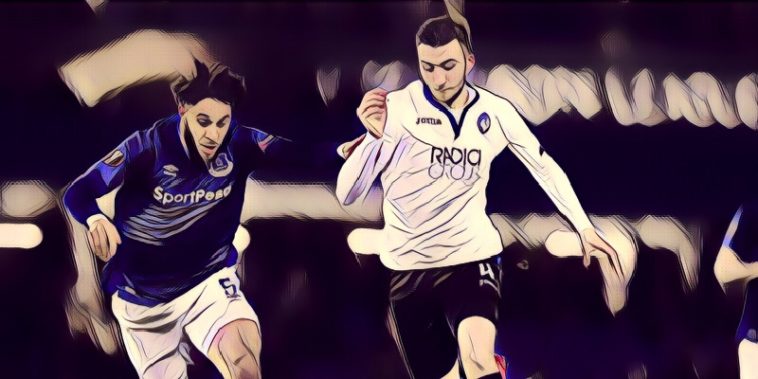 The Belgian has just seven months remaining on his current deal at Old Trafford, and has rejected a new deal at the club, thought to be worth around £120,000-a-week.

The shock rejection has left United boss Jose Mourinho worried that he is going to leave the club in the summer, although the Portuguese is reluctant to cash in the upcoming January window. He is however looking at potential replacements in case he does decide to leave.

According to The Sun, one potential target is Atalanta midfielder Bryan Cristante. The 22-year-old has put in some impressive displays for the Serie A club, especially in the Europa League. The Italian side have shocked many, especially with their two victories over Everton with an aggregate score of 8-1 over the course of the the two group games.

Cristante is on loan from Benfica, with Atalanta holding a £10m option to sign the midfielder. It is thought that they will take up that option and look to sell him for massive profit, with United being linked with a £31m move.

Juventus, Inter Milan and Atletico Madrid are also thought to be interested, but are not willing to pay Atalanta’s asking price, something that could give United the edge.