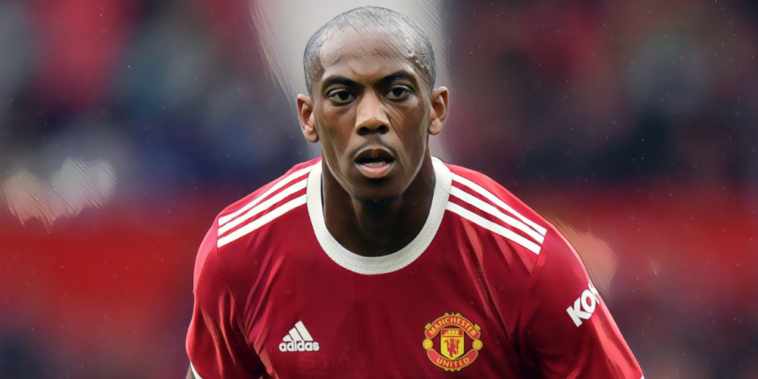 Manchester United will need to change their stance on Anthony Martial if the forward is to leave the club this month.

Martial is keen to leave the Red Devils this month in search of regular first-team football, with a host of clubs interested in signing the France international on loan.

The 26-year-old was omitted from the squad for the draw at Aston Villa on Saturday evening with interim manager Ralf Rangnick claiming the forward has refused to be included, a suggestion that Martial has since denied on social media.

Martial is expected to leave before the transfer window’s deadline, though the Guardian are reporting that United will need to alter their demands in order to facilitate a loan deal.

So far, United have been keen to get a loan fee for Martial and have demanded that his wages are paid in full, demands which have so far failed to have been matched by interested clubs including Sevilla, Juventus and Barcelona.

Tottenham and Newcastle have also expressed an interest in signing the forward, though he has rejected the chance to sign for another Premier League side and wants to move abroad.