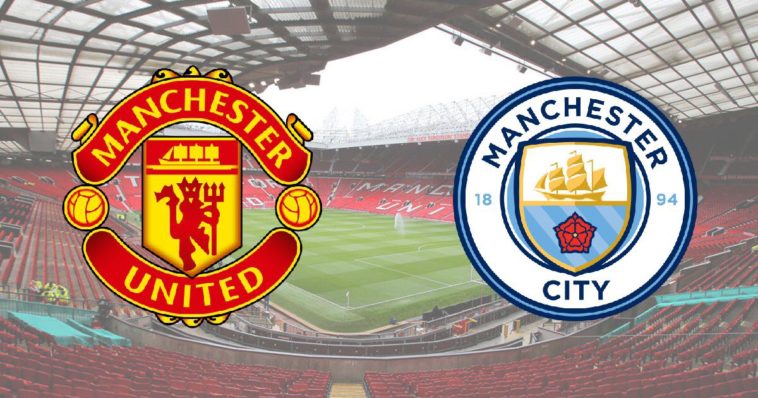 There has been speculation in recent days that the game was under threat of being postponed, with the North West of England having being braced for heavy snow on the morning of the game. However despite the forecast predicting up to eight inches (20.3cm) of snow could fall, early indications from the region are positive – with little or no snow falling over night.

If a large amount of snow does eventually fall between now and kick off, the pitch would of course be able to cope thanks to the technology available, but whether the areas surrounding Old Trafford would be safe for spectators would depend on the ability to clear it away quickly.

Assuming the game does go ahead, United will be without Paul Pogba, with the Frenchman having being sent off in last weekend’s victory over Arsenal. They will also be without Eric Bailly and Michael Carrick, who are both still injured, but could be boosted by the return of Phil Jones and Zlatan Ibrahimovic. Nemanja Matic is carrying a knock but will play, while Marouane Fellaini faces a late fitness test

City are still without Benjamin Mendy and John Stones, but have been boosted by the return of David Silva who suffered a knock last week and was initially a doubt. Vincent Kompany is a doubt.

Manchester United come into the game in relatively good form, beating Watford and Arsenal away, before coming from behind to beat CSKA Moscow in the midweek Champions League tie. 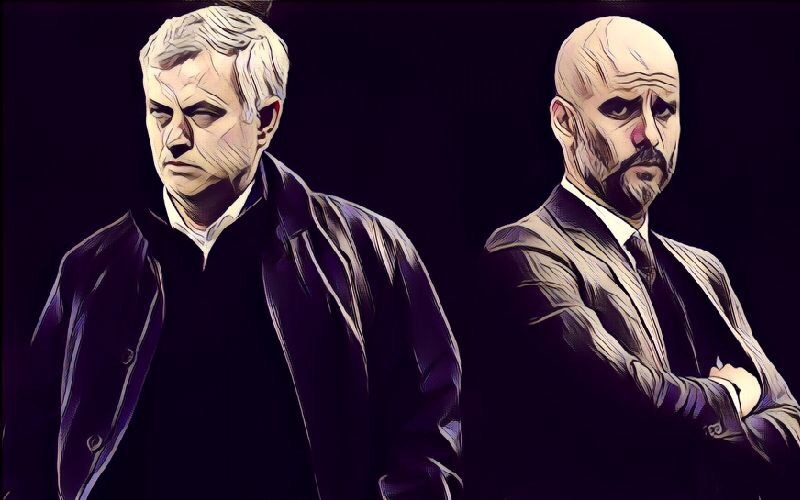 City have been in imperious form so far this term, only dropping two Premier League points all season. However, Pep Guardiola’s rotated side lost in midweek to Shakhtar Donetsk, their first defeat of the season in all competitions.

Will Jose park the bus and hit on the counter, or will he attack like he did at Arsenal. Time will tell, but with it being a game United dare not lose, I think it will be tight.

Five of the Best Manchester derbies