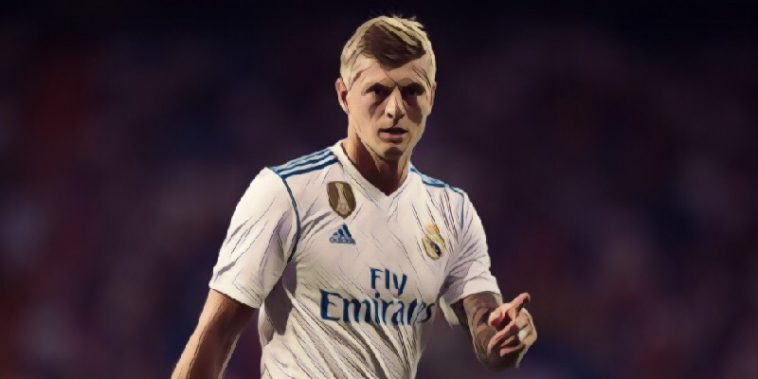 Manchester United are considering a move for Real Madrid ace Toni Kroos according to reports in Spain.

United boss Jose Mourinho has been linked with a number of players in recent weeks and months, after his side slipped to a 15 point deficit behind Manchester rivals, City.

One position he is keen to strengthen in is in central midfield with Michael Carrick having made just one appearance so far this season while Marouane Fellaini has rejected a new deal as he seeks more regular football.

According to Spanish publication Don Balon, one option for Mourinho is Real Madrid midfielder Toni Kroos, and they also claim that the European champions are actually willing to agree to the transfer. 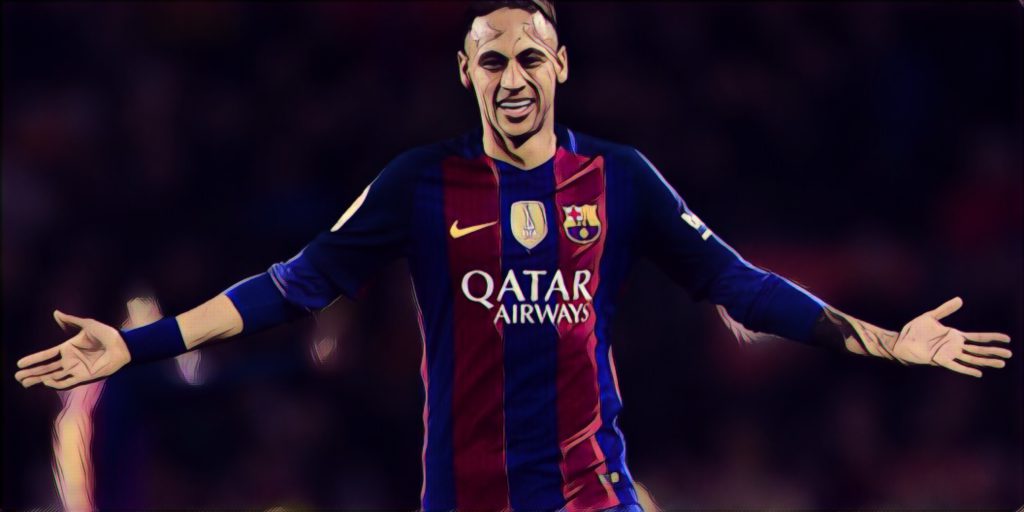 Despite only moving to the French capital last summer, Brazilian has been linked with yet another world record move to Real Madrid, and the report claims that Perez is willing to sell Kroos in order to fund the move.

It isn’t the first time that the German international has been linked with a move to Old Trafford. Former United boss David Moyes was thought to be close to securing a move for the midfielder before his successor Louis van Gaal reportedly pulled out of the deal, paving the way for him to move to Los Blancos.