Manchester United seem to be dominating all the headlines this week thanks to their Champions League exit, Jose’s rant and some pretty below par performances. Mourinho has also pointed the finger at a number of his players poor form, and reports today suggest that up to 10 players could be shown the Old Trafford exit door this summer.

Speaking after the recent victory over Brighton, Jose Mourinho was very disappointed with some of his players performances, saying Nemanja Matic was one of the only players who could hold their head high.

Meanwhile, his remarks about Luke Shaw were certainly not as positive, prompting speculation that he could be one of the most high profile departures this summer. 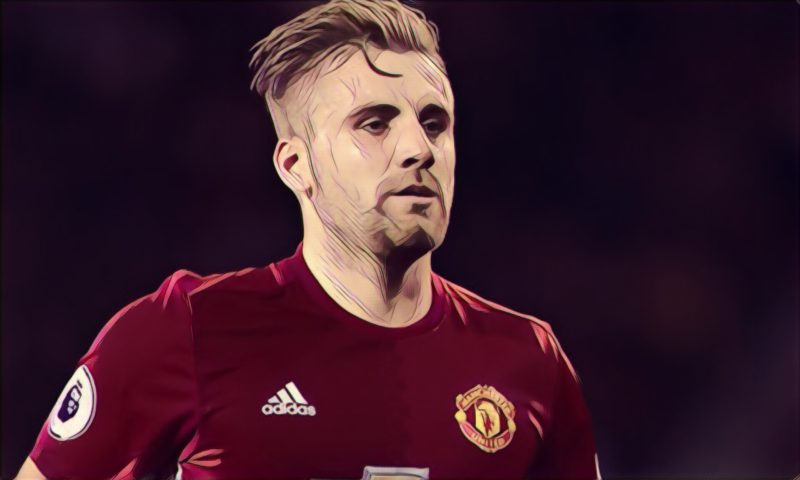 Joining Shaw on the way out of the club could be Marouane Fellaini who has just over three months remaining on his current deal and has been linked with a move to the likes of PSG or Besiktas.

Zlatan Ibrahimovic is also in the final throngs of his contract, and is widely expected to move to the MLS, with LA Galaxy thought to be his next destination.

Michael Carrick has confirmed that he is retiring and joining Mourinho’s coaching staff, while a number of squad players such as Matteo Darmian and Daley Blind could also be forced out.

There are also doubts regarding the futures of Ander Herrera, Anthony Martial, Chris Smalling and Phil Jones, who have all been linked with moves away.

Meanwhile, Paul Pogba is expected to stay at the club despite recent criticism about his performances.