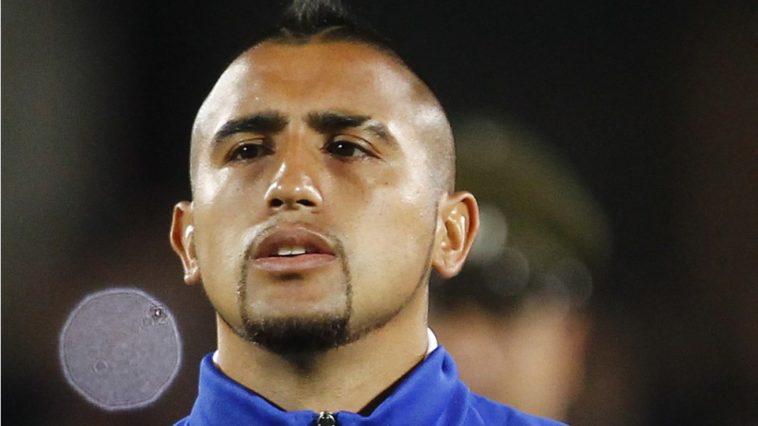 Manchester United will target Bayern Munich midfielder Arturo Vidal as an alternative to Nemanja Matic according to reports.

According to the Daily Star, Chilean international midfielder Vidal is one of a number of midfielders on Jose Mourinho’s list of transfer targets.

United have struggled to make headway in a deal to sign Nemanja Matic from Chelsea, while have also been told by Tottenham that Eric Dier is not for sale at any price.

According to the report, Vidal is open to finally making the move to Old Trafford having being linked with a move to Manchester United on a number of previous occasions.

However, if United want to land the midfielder, they could have to move quickly as Serie A club Inter Milan have also been linked with making a move to take him back to Italy.

Vidal is valued by Bayern Munich at around £30m, a price well within United’s price range.

They have also been linked with a move for PSG midfielder Marco Verratti who has recently switched agents to Mino Raiola, the man who brokered Paul Pogba, Zlatan Ibrahimovic, Henrikh Mkhitaryan and most recently Romelu Lukaku’s moves to United in the last 12 months.

United fans, who do you think will arrive at Old Trafford this summer? Will United get Matic or Dier after all? Will Vidal or Verratti make a move? Leave us a comment below.