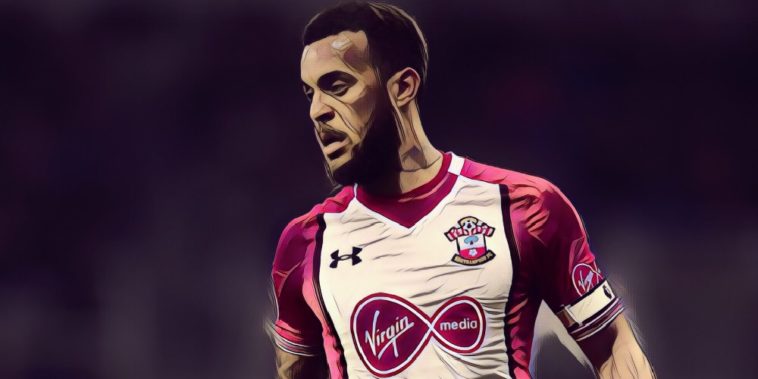 With Southampton’s Premier League future starting to look a little bleak, a number of clubs are starting to once again circle for their most prized assets.

Southampton have always been seen as a place to cherry pick some of the best players, with the likes of Sadio Mane, Adam Lallana, Virgil van Dijk, Morgan Schneiderlin and Luke Shaw all leaving in recent seasons – and that’s just to name a few.

However, with the Saints’ looking like potentially slipping back into the Championship, it is claimed that at least four Premier League clubs are starting to circle left-back Ryan Bertrand.

The Sun today claim that Manchester United, Tottenham, Newcastle and Everton are all interested in signing the England international full back this summer, who is believed to be rated at around £25 million.

Manchester United are thought to be on the lookout for a new left back with converted winger Ashley Young currently the club’s first choice after Luke Shaw has seemingly failed in his attempt to win over Jose Mourinho.

One of United’s targets is Spurs left back Danny Rose, who are now potentially lining up replacements.

Everton meanwhile are known to be on the lookout for an alternative to club legend Leighton Baines, who has spent three months on the sidelines through injury.

While the Saints’ Premier League future is unclear, what is clear is that if they fail to survive, Bertrand will certainly be one of the high profile departures from St Mary’s stadium.