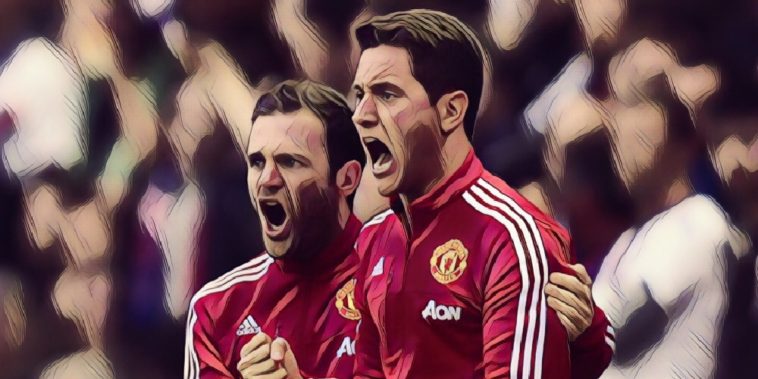 Manchester United midfielder Ander Herrera has heaped the ultimate praise on Manchester City, saying that they are the best Premier League side side Arsene Wenger’s invincibles.

Arsenal won the league back in 2003/4 without losing a single game, a feat which has never been achieved either before or after in Premier League history. Manchester City, who are just two games away from winning the title, looked like they could go on to match that achievement, until Liverpool stunned them 4-3 in the sensational match at Anfield.

Since then, City continued their crusade towards the title, only to see Manchester United’s superb comeback in the last match present a slight bump in what has otherwise been a golden road to the title.

Speaking about last weekends opponents, Herrera has lavished praise on them, but has tipped himself and his teammates to be more of a title challenger next season:

“In any other year we would have competed for the Premier League, but we cannot take anything away from what City have done.

“I do not remember a better team since Wenger’s Arsenal of the 2003-04 season, which did not lose any matches. If next season we are able to match or improve our record, we will be in the fight.”

United can still finish the season on a high, with 89 points being the maximum they can still achieve, while they are still in with a shout of winning the FA Cup for the second time in three years.