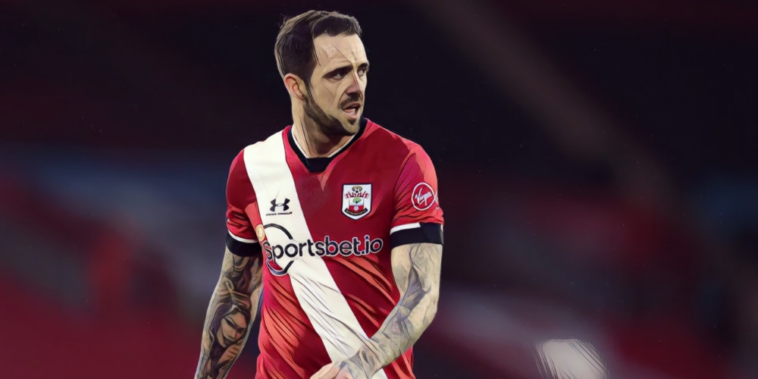 Manchester United are being linked with a move to sign Danny Ings are the club look to sign attacking reinforcements this summer.

Ings future appears uncertain as he prepares to enter the final year of his contract at Southampton this summer, the England international having been linked with a host of Premier League clubs.

Manchester City, Tottenham and West Ham have all been mentioned as possible destinations in recent months, though the Telegraph are reporting that Manchester United are considering a move as Ole Gunnar Solskjaer looks for additions at centre-forward.

Solskjaer discussed the prospect of the Red Devils signing a new striker amid speculation of a move for Harry Kane this week, refusing to rule out the arrival of a new forward following the club’s 1-1 draw with Fulham.

“No, of course I can’t [rule out signing a striker],” Solskjaer said at his post match press conference on Tuesday evening.

“Yeah Edi [Cavani] signed but how many good strikers have we had at this club? And I can’t say we’re not signing a striker, of course not because we’re building towards a better squad.

“We’re top three two years on the bounce but we’re still nowhere near where we want to be. Hopefully we’ll end up with a stronger squad at the start of next season and be more consistent and challenge the ones in front of us.”

Ings is attracting interest after rebuilding his career following an injury-hit spell at Liverpool, finishing as runner-up for the Premier League’s Golden Boot in 2019/20 after scoring 22 league goals.

The 28-year-old has scored 12 league goals for the Saints during the current campaign and will be hoping to earn inclusion in Gareth Southgate’s squad for this summer’s European Championship.