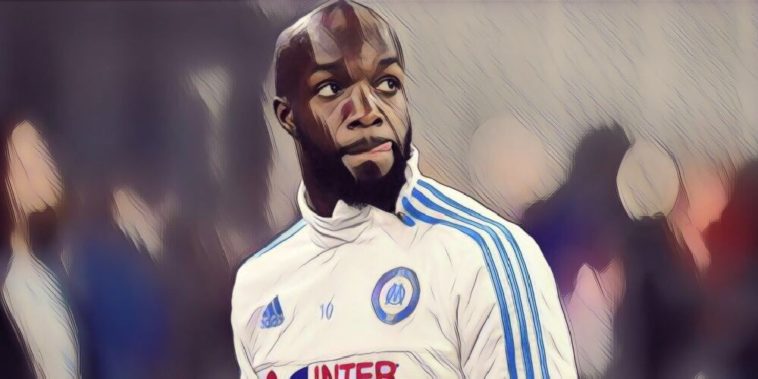 Manchester United are being linked with a shock move for Lassana Diarra by reports in France today.

French publication Le Parisien claim that United, along with Paris Saint-Germain, are looking into the possibility of signing the former Chelsea, Arsenal, Portsmouth and Real Madrid midfielder on a free transfer.

The 32-year-old is a free agent after leaving UAE side Al Jazira last month and is now on the lookout for a new club.

United are on the lookout for a new central midfielder as a replacement for Michael Carrick, who Jose Mourinho has revealed will retire at the end of the current campaign after making just one appearance all season.

It is claimed that PSG is the players preference, with the French club currently searching for a replacement for Thiago Motta.

However the interest shown by Mourinho has slowed down progress, with the midfielder having worked with the Portuguese at both Chelsea and Real Madrid.

Inter Milan are also interested in Diarra, but he wants to play Champions League football again, which effectively rules them out of the running.

There is less of a rush to sign Diarra with him being currently unattached, meaning he can be added to the squad at any time, not just in the specified transfer windows.