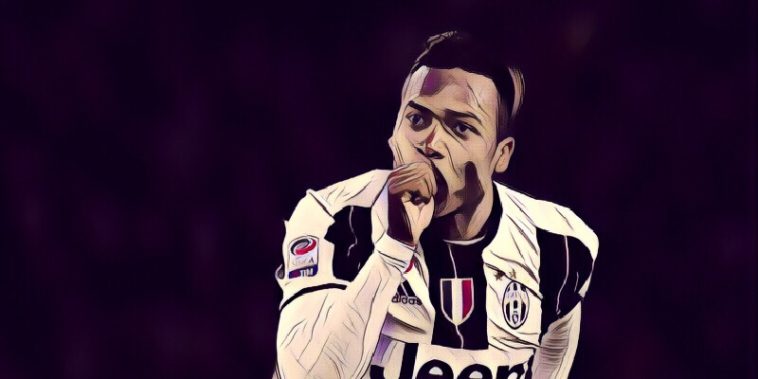 Manchester United are eyeing up two potential player-plus-cash deals as the look to strengthen their squad in the summer.

Despite looking like securing their best ever Premier League finish since Sir Alex Ferguson’s retirement, the Red Devils are still 13 points behind runaway leaders Manchester City, who also have a game in hand.

With Champions League football all but secured for next season, Jose Mourinho is already planning on strengthening his side in order to close the gap on their cross-city rivals, and according to reports today, he is planning on using two of his current squad as bait.

The Sunday Mirror claim that one of the area’s that they want to strengthen is at left-back, and they are targeting Juventus’ Alex Sandro. The Brazilian has been heavily linked with a move to Chelsea in recent transfer windows. 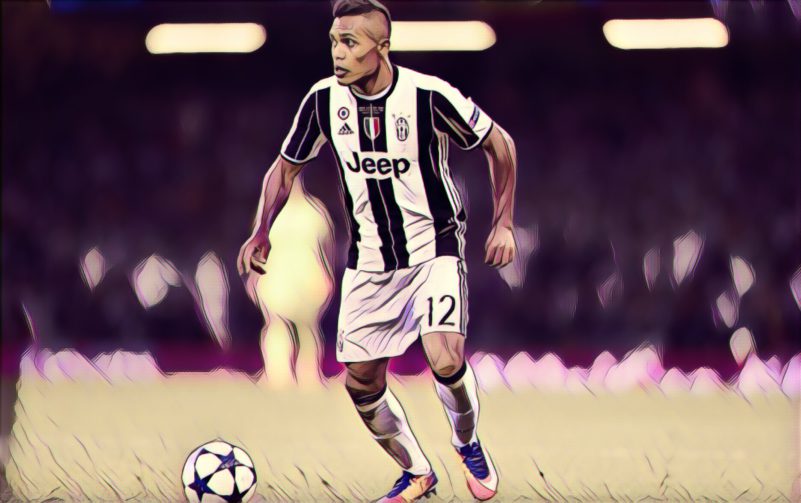 While Jose Mourinho is intent on keeping Luke Shaw at Old Trafford, he desires an experienced left-back, with converted winger Ashley Young having been used regularly this season.

In order to try lure the 27-year-old to the club, he is willing to let Matteo Darmian move in the opposite direction, with the Italian champions already showing an interest in the United outcast.

Meanwhile, it has been reported that Mourinho is keen on signing Ajax’s Justin Kluivert, son of former Barcelona icon Patrick. 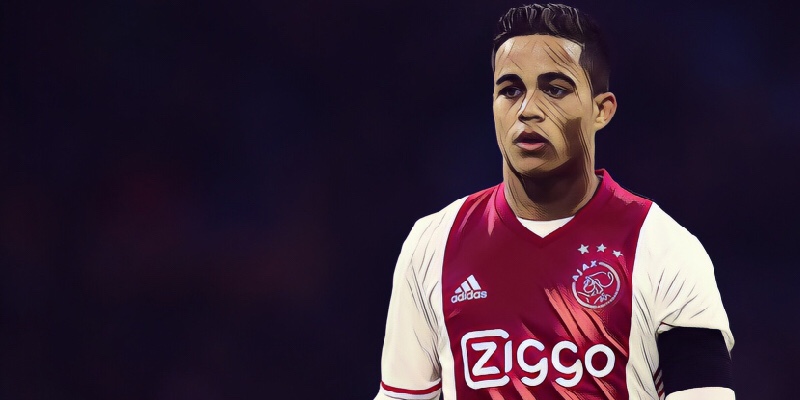 In order to land the 18-year-old winger, Jose Mourinho is prepared to send Daley Blind back to his former club in exchange.

Blind made the move from Ajax to Manchester United back in 2014, becoming one of Louis van Gaal’s first signings, and playing in a number of positions. However, the Dutchman, who is currently out injured, has been restricted to just one Premier league appearance this season.