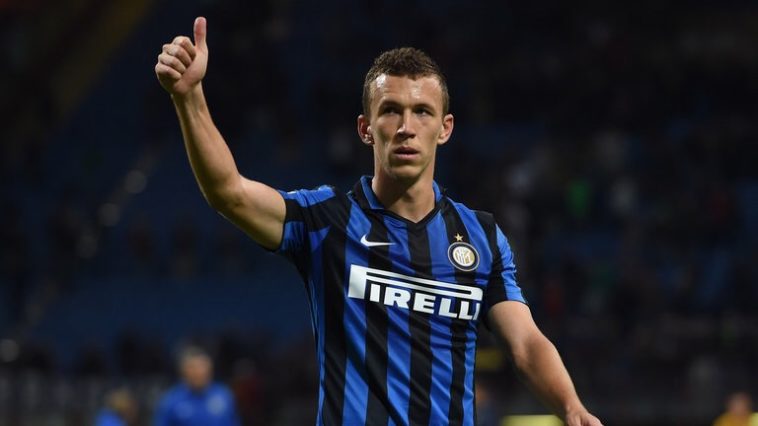 Manchester United may have to give up on their pursuit of Inter Milan winger Ivan Perisic after struggling to come to an agreement regarding the terms of the transfer.

Jose Mourinho had made the Croatian one of his top priority transfer targets but could be prepared to end his interest after the Serie A club demanded French forward Anthony Martial as part of the deal.

Despite a difficult season last year under Mourinho, Martial wants to stay at Old Trafford and prove himself, while the club are also unwilling to include him in negotiations.

The Man Utd boss has admitted he could be willing to settle for three summer signings after initially targeting four:

“Everybody knows because I told I would like four players and I’m ready to go from four to three because the market is difficult.

“Some clubs think the market is different from others. We’re not a club that is ready to pay what the clubs want us to pay, so I’m ready to go from four to three.”

Last summer, Mourinho predicted that within a few years, the £89m paid for Paul  Pogba last summer would no longer be a world record as transfer fees continue to increase.

He has reiterated that he is not surprised at the state of the current market.

“I keep saying there is big economic power at every club. It allows clubs to say ‘no’ to say ‘pay what I want or you don’t get it’.

“I can imagine City would like to have paid £25m for Kyle, but they were told ‘this is the price’.

“There is a difference between big players and good players.”

United are believed to be desperate to sign a new central midfielder, with Nemanja Matic, Eric Dier and most recently Marco Verratti having been linked with a move to Old Trafford this summer.