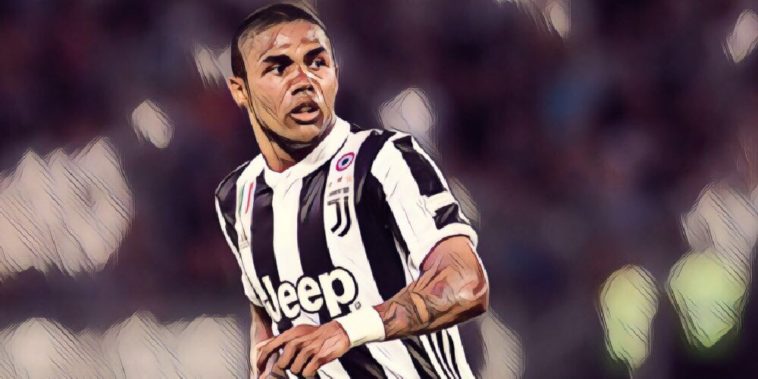 Despite Jose Mourinho saying that he was not looking to bring in attacking players following the signing of Alexis Sanchez in January, Man Utd are being linked with making a move for a winger.

I’ve been saying it for a number of seasons that Manchester United need a pacey right winger. When the club were linked with a move for Alexis Sanchez, I wrote this article questioning if the Chilean was the type of player that United needed. Down the left they had Martial and Rashford, yet down the right, there is only Juan Mata, and while he has done ok, he hardly induces fear into Premier League left-backs.

With Alexis Sanchez not being played down the right either, and struggling to settle in at the club, United have been linked with a move for Bayern Munich’s Douglas Costa.

The 27-year-old is currently on loan at Juventus where he is impressing, but with no place for him in Munich, the Daily Mirror claim that Jose Mourinho has already instructed Ed Woodward to make enquiries.

They claim that the feedback that they received was positive, and that the club are now ‘confident’ of landing the Brazilian, with a £40 million bid currently being prepared.

One potential problem for United however is the fact that Juventus have an option to turn the loan deal into a permanent one.