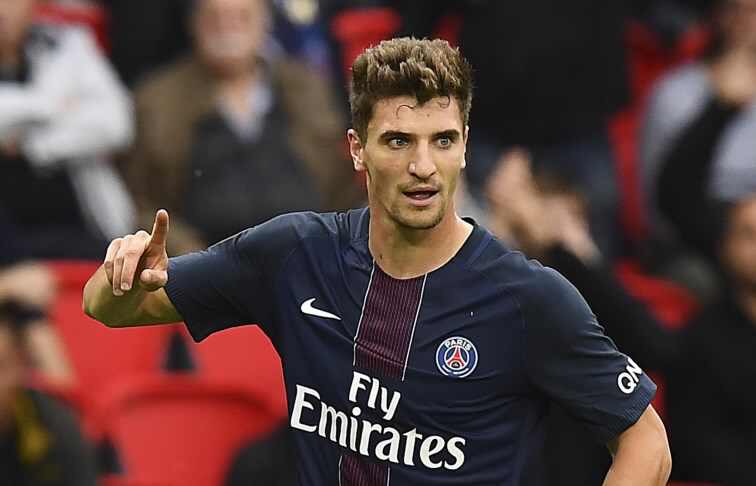 Manchester United will battle Real Madrid for the services of PSG full back Thomas Meunier.

The Belgium international has grown frustrated in the French capital this season after being forced to play second second fiddle to Dani Alves, who joined the club this summer from Juventus. He was previously content with alternating with Serge Aurier, who has now moved to Tottenham, but is seeing much less game time following the Brazilian’s arrival.

This prompted a huge outburst where he claims he is ready to quit the club:

“Since Alves arrived I asked myself questions, this is sure.

“After the good season I had last year, I told myself I would be needed, to be a bit more grateful and that my status within the line-up had changed.

“Emery tells me he didn’t forget the work done and that he considers me. The problem is that I feel like a second option.”

Manchester United have previously been linked with having an interest in Meunier, but now according to reports, could now have competition from Real Madrid.

The European champions are looking at their options following the heart scare to current first choice right back, Dani Carvajal. Carvajal has undergone treatment for a viral infection of the heart, something which has kept him out of action for a number of weeks.

Meunier recently made the headlines for the Belgian national team, scoring a hattrick and grabbing an incredible four assists in a 9-0 win over minnows Gibraltar.