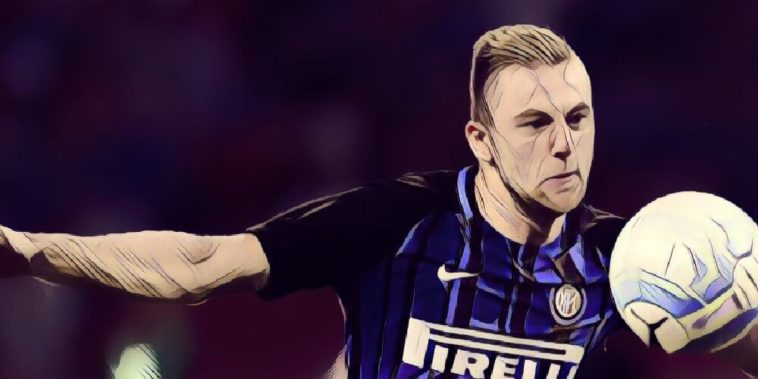 Manchester United and Manchester City have been linked with making a £57m move for Inter Milan defender, the appropriately named Milan Skriniar.

The Slovakian central defender has been in excellent form for the Milanese club this season after only moving from Sampdoria in the summer for €23m, scoring three goals in his 22 Serie A appearances for the Nerazzurri.

His performances at the back have reportedly attracted the interest of some of Europe’s biggest clubs, including Real Madrid, Barcelona, and two Manchester clubs, with one of them making a £57m move.

Skriniar’s representative, Karol Csonto, insists he always knew his client would not be moving away from the San Siro this month — but refused to rule out a transfer in the summer.

“I knew he would never leave in this window, but I can confirm that big clubs like Barcelona, Real Madrid and the two Manchester clubs are interested.

“And I can also add that one of these clubs has made a £57million bid for him.

“Inter rejected it, telling me that they can’t afford to lose their defender now.”

Asked if Skriniar, 22, could move at the end of the season, he added:

“I can’t really say, but there are still a lot of months and a lot can happen.”