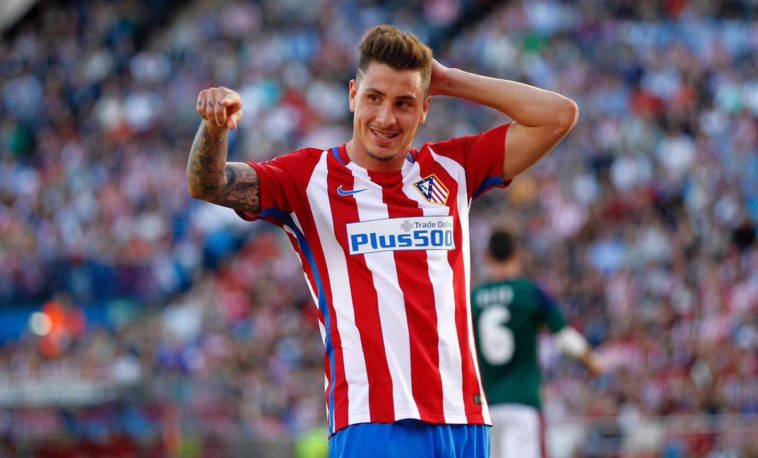 Manchester United and Arsenal locked horns in the Premier League last weekend, and are preparing to do so again in the transfer market this summer.

The Mail claim that the two clubs are both eyeing a move for Atletico Madrid defender Jose Maria Gimenez this summer.

The Uruguayan defender has been in excellent form for Atleti this season, and has even been able to slip into centre midfield at times too, attracting attention from the Premier League big boys.

The 22-year old has been on both clubs radars for over a year, and both are prepared to formalise their interest.

The defender has a whopping £56million release clause in his contract, but Atletico are believed to be willing to negotiate on the price.

Manchester United boss Jose Mourinho has publicly called out Chris Smalling and Phil Jones over their injury problems, whilst Arsenal’s defence has looked a little lightweight at times this season.

If the papers are to be believed, Atletico Madrid could be about to receive a lot of money from Manchester United, with Antoine Griezmann and Jan Oblak also having been linked with making a move to Old Trafford.

Is Gimenez the player that either United or Arsenal need? Will Gimenez leave Atletico? If so, where should he move to, and for what price? Leave us a comment below.