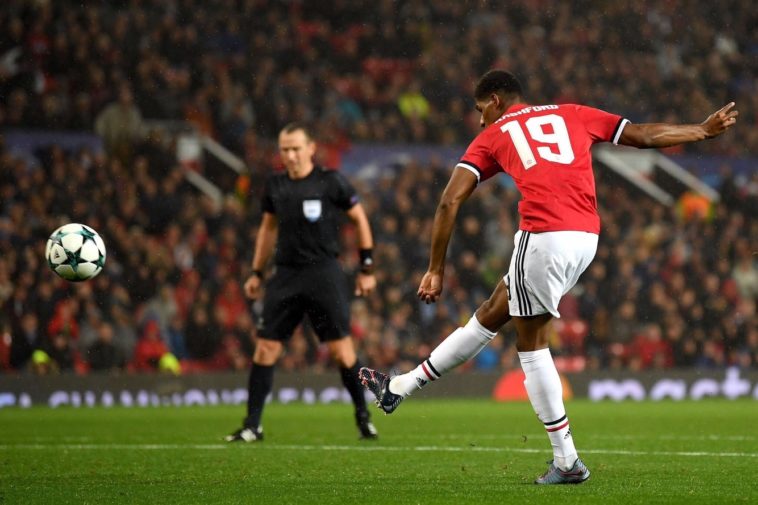 Manchester United returned to the Champions League for the first time in 21 months with a 3-0 win over Basel. Here are five things we learned.

Fellaini is a very useful option

After missing the weekends fixture through injury, Jose Mourinho was forced to introduce Marouane Fellaini to the game after just 19 minutes following an injury to Paul Pogba.

However the Belgian showed no signs of his injury, latching on to an Ashley Young cross for the opening goal just 16 minutes after entering the action.

Mourinho praised the Belgian in both his pre-match and post match press conferences, and it’s clear to see why. He has developed into a very important player for the Portuguese.

Fellaini looks a by far improved performer than the laughing stock that David Moyes signed back in 2013. Full credit to both  Mourinho and Fellaini.

Ashley Young still has a role to play

Ashley Young has been out of action for six months, but returned to the starting lineup against Basel as Mourinho decided to give Antonio Valencia a rest. However, the Englishman showed no signs of rustiness, putting in a devilish and impressive display at right back, even bagging himself an assist with an excellent cross for the Fellaini’s opener.

Lindelof showed his potential – but also his frailties

He may have been signed for £30m, but Victor Lindelof finally made his competitive debut for United. This was only due to the suspensions picked up by Eric Bailly and Phil Jones. However, the Swede looked relatively composed on the ball and decent in defence for the majority of the game.

However, in the second half, a breakaway Basel attack left Lindelof exposed down the United right. The defender inexplicably went to ground and, admittedly from my vantage point in the ground, looked to have caught his man in the box and on another day, could have conceded a penalty. He did a similar thing in preseason against Real Madrid, which would explain why he has been consigned to the stands so far this season.

It was a good performance from Manchester United on the whole, but what was clear is that United are lacking a proper right wing. Juan Mata did a good job out on the right, cutting inside onto his favoured left, but you feel the Red Devils just need a bit more pace down the right flank.

United should qualify with ease

United brushed aside Basel with ease, and fellow group favourites Benfica suffered a shock home defeat to CSKA, putting the Premier League side firmly in control of the group, and they should easily qualify for the knockout stages.