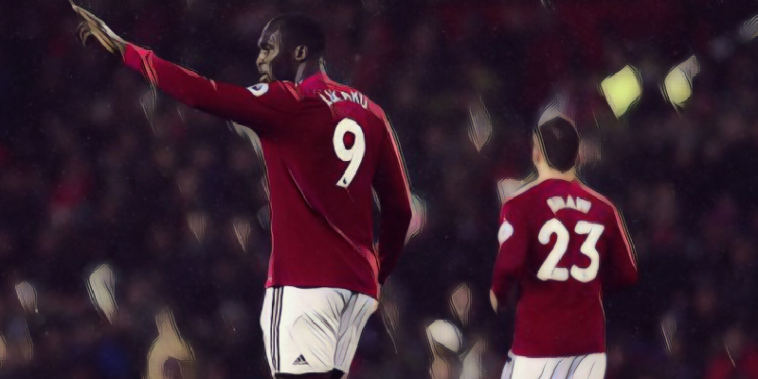 Manchester United go back to winning ways following Sunday’s derby defeat with a 1-0 win over Bournemouth. Here are how the players rated.

Made more saves than he probably needed to, but saved everything to keep his 10th clean sheet.

Solid at the back, and offered some attacking threat, but overall, quiet

Another good game from the England international. Dominant in the air.

Excellent on his return to the first team. Always looks a bit clumsy but put his body on the line once again to keep Bournemouth at bay.

Looked a bit timid at first but got his confidence back with some excellent forward runs and crosses into the box. A final chance for redemption perhaps? Tired towards the end and was replaced by Ashley Young.

Good on the ball, and played in an excellent cross for Lukaku to open the scoring.

A surprise selection but the youngster did well, especially in the second half, and certainly did himself no harm and could be in contention against West Brom on Sunday.

Doing what he does best,  broke up play well and moved the ball in. It’s easy when you know how.

A relatively quiet game for the Frenchman. Worked well but not much that he tried came off, especially they close range effort which he inexplicably blazed over

Full of energy, pressing the Bournemouth midfield and defence at every opportunity, but seemed to lose the ball quite often.

Scored the only goal of the game with a great header, but just doesn’t seem like the player that started the season.

Not a lot to do for the former Chelsea ‘keeper.

Probably Bournemouth’s best player, but not by great deal. A very solid performance by the former Chelsea man

A good attacking threat for Bournemouth

A quiet game and kept losing the ball. Replaced by Benik Afobe

Booked for a pretty bad foul in the second half, but was excellent on the ball, completing 93% of his passes.

Also booked for a hefty challenge. Was replaced by Lewis Cook late on.

Had a couple of efforts but a relatively quiet game.

Didn’t get a single shot off, and was replaced by Jermain Defoe