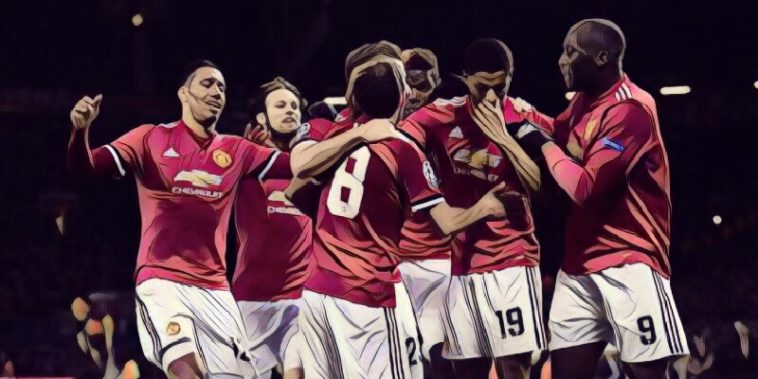 Manchester United beat CSKA Moscow 2-1 at Old Trafford to go through to the second round of the Champions League as group winners. The Russian side went 1-0 up after scoring a controversial opener, but Romelu Lukaku and Marcus Rashford struck for Jose Mourinho’s team to confirm what turned out to be a pretty routine win for the home side. Let’s see how the United players rated  …

Calm and composed as usual, had no chance with CSKA’s goal.

Another solid display by the rapidly improving Swede.

Defended well and good distribution out from the back.

United’s Mr.Consitent covered a huge amount of ground in attack and defence.

Pressed well and tidy in possession.

Sublime assist for Lukaku’s goal, and his eye for a defence splitting pass, make United a different team.

A really impressive return to action for the out of favour left-back.

Linked the play well and got himself a much needed goal, that will do wonders for his confidence.

Took his goal well and his pace caused CSKA’s defence problems all night.

Rewarded his managers faith with a decent cameo at right-back

His third Champions League appearance of the season, and has never looked out of place.

Looked dangerous, but was unable to get the chance to score he craved.