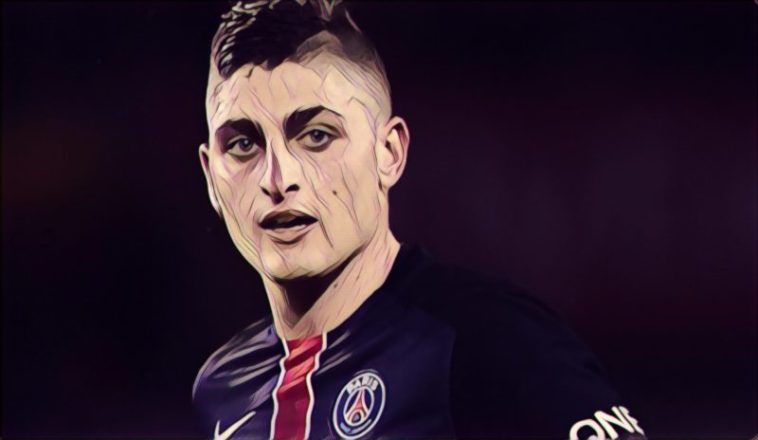 Manchester United have been linked with a sensational swap deal that would see their record signing Paul Pogba move to PSG and the French club’s midfield maestro Marco Verratti moving to Old Trafford.

According to a report in The Independent Jose Mourinho is eager to add a controlling midfielder to his squad this summer. The Portuguese coaches relationship with £89 million man Paul Pogba is said to still be on the rocks, and if it cannot be smoothed over soon the Old Trafford club will consider trying to offload the France international.

A potential swap deal for Verratti, who is exactly the type of midfield metronome Mourinho is looking for, would be less complicated than usual as both the Italian international and Pogba share the same agent Mino Rialo.

Pogba has been in poor form for the Red Devils lately, with debate over his best position continuing to rage. United’s hierarchy are said to be hopeful the talented midfielder can resolve his issues with his manager, although the Verratti swap is part of the contingency plans they are putting in place in case they can’t.

Offloading Pogba, who cost a the world record £89 million to re-sign from Juventus in the summer of 2016, would surely be met with derision from neutrals, and seen as a major embarrassment for United’s board and Mourinho.