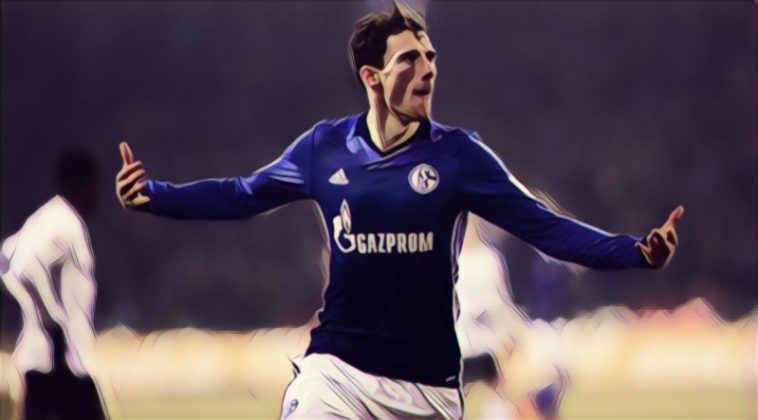 Manchester United and Arsenal target Leon Goretzka, has confirmed that he will make a decision on his future in January.

The 22-year-old midfielder is one of Europe’s most highly coveted young talents, and has been in eye-catching form for his club Schalke this season, netting four times in eight appearances.

In an interview featured on Goal after his sides 2-2 draw with Cologne at the weekend Goretzka stated :

“I have to consider a million things. I am a person who is very meticulous in such decisions. I play through all the scenarios. So I need time.

“There doesn’t exist a deadline, but I think we are in the final phase.

“The final decision will be made in January.”

The talented youngster is an all-round midfielder, comfortable in both attacking and defensive situations. His supreme passing ability and physicality mean he can be used in a midfield two, or in a more advanced number 10 role.

Goretzka’s performances in the Bundesliga this season have meant that he has now established himself for the German national team, and he is expected to play a key role for Joachim Low’s side in Russia this summer.

Premier League clubs will have plenty of competition for his signature however, with European giants Bayern Munich, Barcelona and Juventus all also credited with an interest in the player.