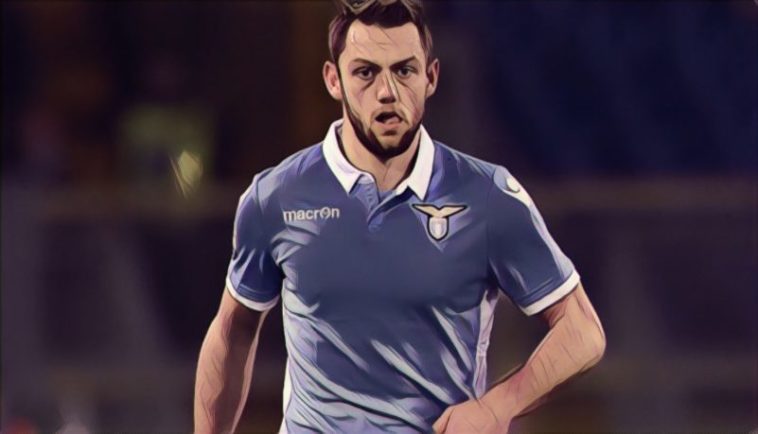 Premier League trio Manchester United, Arsenal, and Liverpool have been handed a major transfer boost by the news that Lazio defender Stefan De Vrij has rejected a contract extension, and can now leave the Serie A side for free this summer.

The Italian sides Sporting Director Igli Tare, admitted his club had failed to convince the talented centre-back to sign a new deal,  when he said:

“Lazio have withdrawn the proposal we made for a new contract to de Vrij. We are withdrawing, for reasons that we will explain later on.

“It was a choice made after many months of negotiations, but there is also a limit to how things went.

“He has been an exemplary professional and we thank him for that, as well as what he’ll do until the end of the season.

“He gave a lot to the club, just as we gave a great deal to him, but our paths will divide in June.”

De Vrij has blossomed into one of Europes top centre-halves since moving to Lazio from Feyenoord in 2014.

News that the 26-year-old Holland international is available on a free transfer looks set to spark a race to secure his services between United, Arsenal and Liverpool, who are all on the look out for defensive reinforcements.