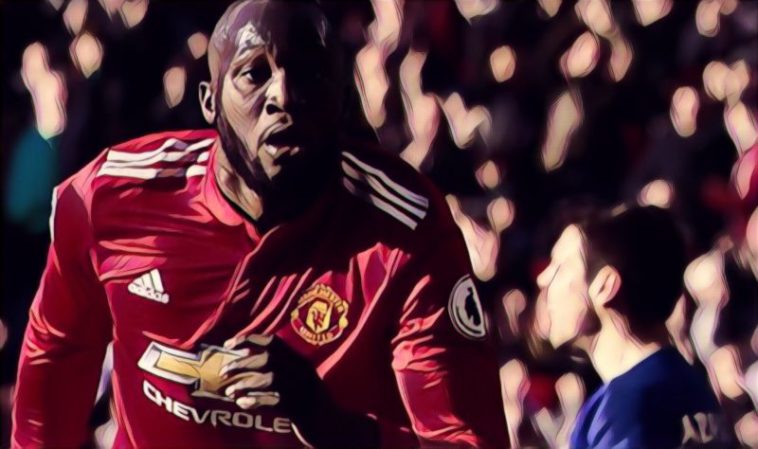 There is no denying the world’s best goalkeeper should have done a lot better for Chelsea’s goal.

A workman like performance by United’s captain. Particularly strong in the closing stages.

Won his battle with Morata, and has bounced back well from some heavy criticism lately.

Apart from one erratic moment in second-half, the Sweden international put in a relatively composed display.

Given a tough day by Victor Moses, and should have done better when in possession in attacking areas.

Lost Willian for the goal, but all in all another really promising display by the youngster.

Did a superb job as his teams defensive screen. his best performance in some time.

Still looks a little sort of confidence, but grew into the game in the second-half, showing some nice touches and forward passes.

Worked hard, but doesn’t look to have fully settled into his new team yet.

Finally got his first goal in a big game with a tidy finish, and excellent crossed assist for the winner.

Brilliant assist for Lukaku goal. Did not impact the much apart from that however.

Added some much needed energy to his teams play, and scored the winning goal with a well taken header.

No chance with either goal, and made a couple of decent saves.

Solid defensively as always, and his distribution from the back continues to impress.

Been a tough week for the youngster after his mistake against Barca,  and could have done better for both of United’s goals.

Lacked composure in defence and possession.

Probably just shaded his battle with Young, although he could have done better when in attacking area’s on a couple of occassions.

Got through a mountain of work in the centre, although he is not dominating games like he did last season anymore.

Unable to get forward as much as usual, but did very little wrong.

Continued his recent razor sharp form, with another excellent display and scored his sides goal with a powerful finish.

A constant danger when in possession, it was a massive error by Conte to take him off with 20  minutes remaining.

Poor. Looks a shadow of the player we saw early this season.

Unable to make any impact.

Received no quality service after his introduction.