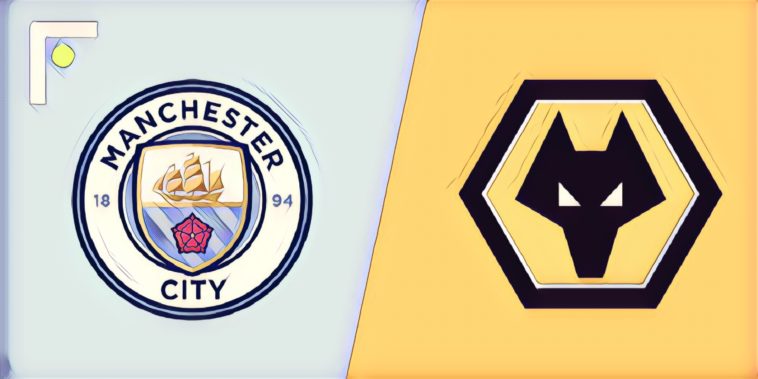 Here is everything you need to know about this intriguing Premier League encounter at the Etihad.

Manchester City‘s mini-crisis is well and truly over, and they are firmly back on the title trail following their recent win over Liverpool, a win which closed the gap back to four points.

Since then, they have scored an incredible 16 goals in just two games, and no matter who’s the opposition, that is an impressive feat, with Rotherham and Burton Albion tasting the full force of City’s potent attack.

However, they have already dropped points against Wolves this season, and Pep Guardiola’s men will be hoping to avoid a repeat of the 1-1 draw.

It has been a fine return to the Premier League for Wolves, who sit in ninth in the table after 21 games and look almost certain to be playing top-flight football next season.

However, the Black Country club have had a peculiar set of results this season, earning a point against Man City, Man Utd and Arsenal, as well as beating Spurs and Chelsea in the league, but have dropped points against some of the struggling sides, including Fulham, Cardiff and Huddersfield.

Nuno Espirito Santo will be hoping he can take another big scalp on Monday.

Indeed it is, and our regular readers from the UK and Ireland can watch this one on Sky Sports Premier League.

Alternatively, if you can’t watch it, you can keep up with all of the action in The Football Faithful’s Live Centre.