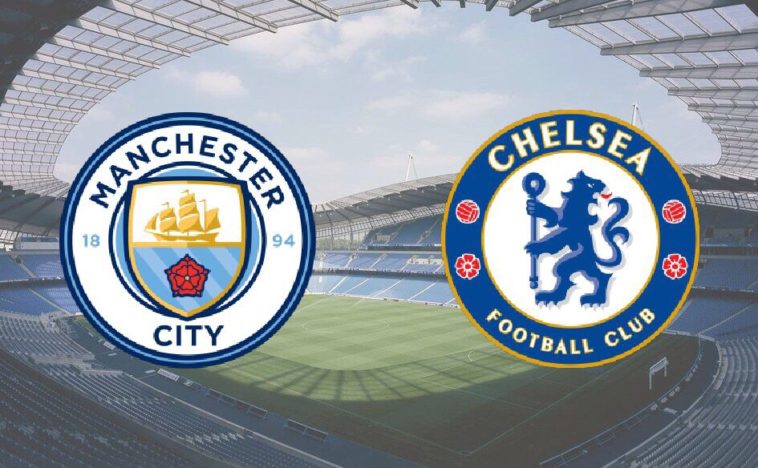 A huge game at the top of the Premier League as champions elect Manchester City host reigning champions Chelsea at the Etihad.

Are there any more superlatives to describe Manchester City this season? The hosts are still on course to break the record number of points in a single season (95). They have only lost one game in the league, the 4-3 defeat to Liverpool, and have only dropped nine points all season.

Chelsea meanwhile have had a bit of a revival, but their 2-1 defeat to Man Utd last weekend saw them slide out of the top four in the race for the Champions League.

As for the visitors, new signing Ross Barkley is still a doubt, as is Tiemoue Bakayoko, which could be a blessing in disguise considering some of his performances. David Luiz is also out.

Chelsea played relatively well against Man Utd last week, but City are a different beast. I expect Chelsea to sit back and try to soak up pressure, using the pace of Hazard and Willian to counter attack. However, its hard to look past City against any opponent, and I’ll be putting my money on a 2-1 win for the hosts.