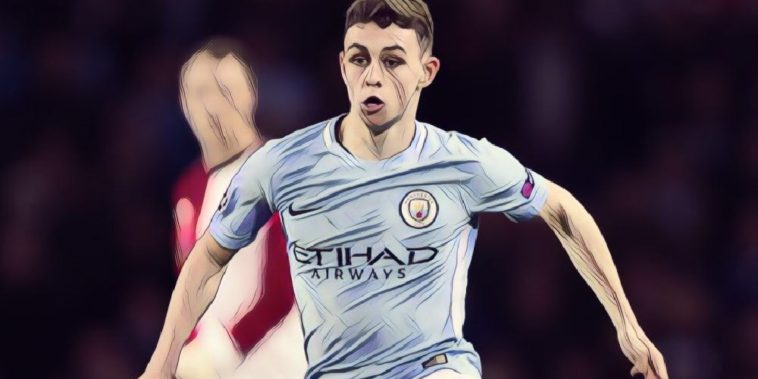 Foden is one of the first players to make the step up from Manchester City‘s impressive academy facilities and put in a fine performance as the heavily rotated Premier League champions comfortably breezed past their League One counterparts in the Carabao Cup.

With Foden having scored his first goal for the club in the last minute of the 3-0 win, Oxford boss Karl Robinson has likened the England U19 international’s natural talent to that of Barcelona legend Andres Iniesta:

“His feet are to die for. His ability and his orientation of himself on the pitch is genius,” Robinson said after the game.

“There is a naturalness to his game and something we have not seen for a long time. It reminded me of watching Barcelona and seeing Iniesta in those positions.”

While he impressed against the League One strugglers, getting regular game time in the Premier League will be the next challenge for Foden, but with the likes of David Silva, Kevin de Bruyne, Ilkay Gundogan and Bernardo Silva all ahead of him in the Man City pecking order, it will be no easy feat.