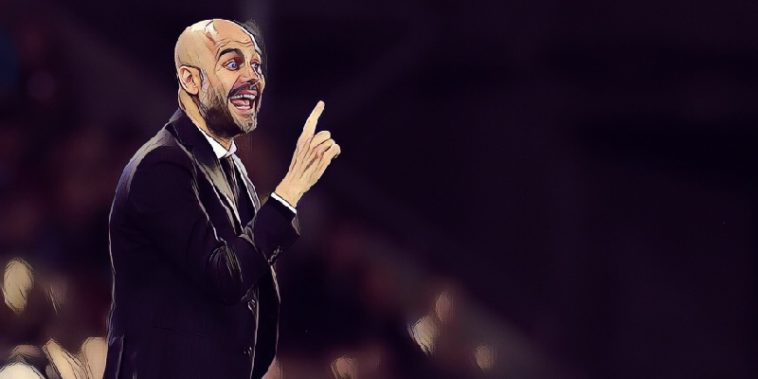 Through the first half of the Premier League season, Man City emerged as the seemingly unassailable favorite to take the 2017/18 trophy. Obtaining a commanding 15-point lead on second place Manchester United by New Years. Some Premier League pundits and reporters had already turned to other questions, like the Player of the Year race or Champions League slots, having written off the title as City’s.

More recent fixtures and events, however, make it more likely that City slip up and squander their now four matchweek lead.  The 4-3 loss at Anfield marked the first loss on City’s result list, and this week’s draw at Burnley meant City’s third consecutive failure to take 3 points from an away tie in the Premier League.

Compounding their recent poor away form are City’s recent injury woes.  Less talented sides have seemed to employ dirtier and dirtier tactics in an effort to take anything away from matches against City, which eventually lead to Leroy Sane’s 6-week ankle injury.  Other injured players include David Silva, John Stones, Fabian Delph, Gabriel Jesus, and Phil Foden.  At the moment, the injury situation is such that manager Pep Guardiola couldn’t manage a full 7-man bench last weekend—one reserve slot was left unfilled.

While City’s roster grew weaker due to injury, potential title rivals made impressive signings over the January transfer window.  Liverpool brought in Virgil van Dijk in a record deal for a defender.  The obvious headline for this past window was Alexis Sanchez’s shock move to Manchester United.  City managed a much-needed reinforcement for their largely injured defence, Aymeric Laporte, but the big names of this window appeared elsewhere.  There is no doubt that City’s rivals are stronger now than they were at the start of 2017’s campaign.

With 12 matchweeks remaining in the Premier League season, anything can happen to the current Premier League table.  It will be interesting for neutrals and nervewracking for City fans to see how the squad fares as the home stretch approaches.