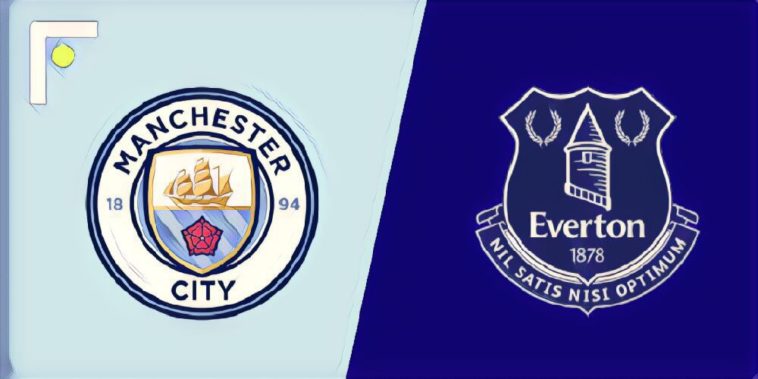 Manchester City will look to get back to winning ways in the Premier League when they face Marco Silva’s Everton in the early kick-off of the weekend.

For once, writing one of these Match Previews, Manchester City are not top of the Premier League.

Last week’s 2-0 defeat to Chelsea gave the rest of the division a reminder that Pep Guardiola’s side are in fact beatable, and combined with the spirited performance shown by Watford in the previous game, it has given teams a potential blueprint of how to play against them.

However, they are still a phenomenal side, and despite being without a number of key players, they will be strong favourites to win this one.

There is no doubt that Everton are playing a better brand of football under Marco Silva to that under Sam Allardyce last season, although let’s be honest, that wouldn’t be hard, would it?

However, they are drawing far too many games, dropping points to Watford, Newcastle, and Chelsea in their last five outings, as well as that crushing Merseyside derby defeat a fortnight ago.

Saying that I’m sure the travelling Toffees would be delighted to walk out of the Etihad with a point on Saturday afternoon.

Everton seem to be somewhat of a bogey side for Man City, especially at the Etihad, with City not winning a home fixture against the Toffees since December 2014.  In their last 10 meetings, City have won four, Everton have won two, with there also being four draws.

Yes, it’s available to watch on Sky Sports Premier League, and you can keep track of the game via The Football Faithful Live Centre.