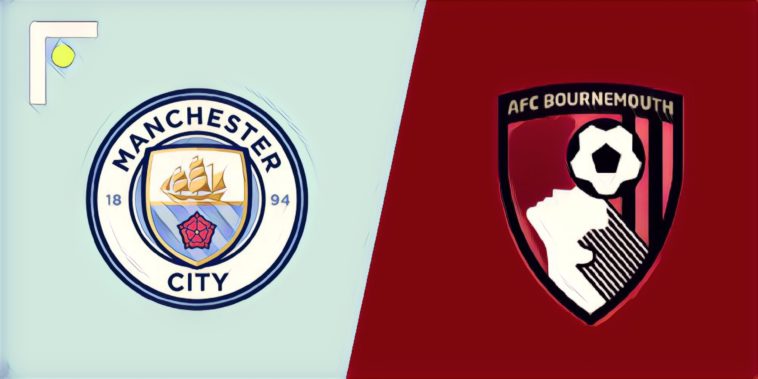 The Champions are back in action this weekend as they welcome Eddie Howe’s Bournemouth side to the Etihad on Saturday afternoon.

Man City are in sensational form domestically where they are still unbeaten after 13 Premier League games, picking up a highly impressive 35 points from a possible 39.

They do though come into of this game having dropped points in their Champions League game against Lyon in midweek, something which will give Eddie Howe a glimmer of hope that there is some kind of weakness in Pep Guardiola’s seemingly impenetrable armour.

Usually, at this point in the preview, we’d pick out the key player for whichever team, but with City, it’s just so hard to single out any individual, although here at The Football Faithful, we do love the Magician that is David Silva

Were absolutely flying in the Premier League and were on the fringes of the top four. But three defeats in their last three outings have seen them slip to eighth.

Key to the Cherries will be England international Callum Wilson, who has been in good goalscoring form this season, scoring six in his 13 appearances. Meanwhile, Scotland international Ryan Fraser has been an important creative outlet for Bournemouth with six assists to his name.

What channel is Man City v Bournemouth on?

This game is not on TV in the UK, but it is on SKy Sports Premier League Ireland, while our American readers can catch the game on NBCSN.