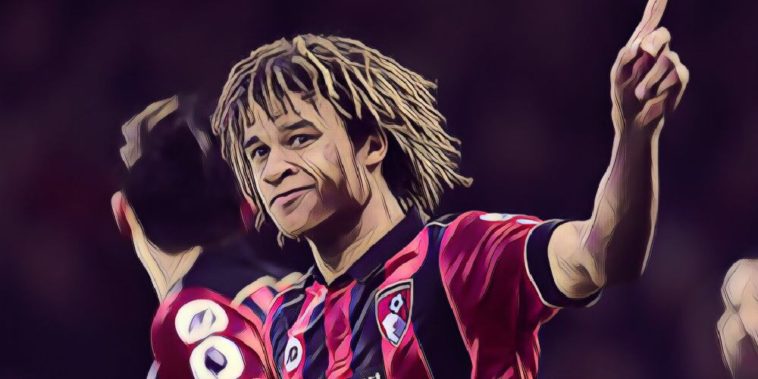 City finished the 2019/20 campaign with comfortably the best attack in the country, netting 102 times this season, while they only conceded two more goals than league winners Liverpool.

However, the Citizens nine defeats (compared to Liverpool’s three) saw them finish 18 points adrift of the champions, with Pep Guardiola having been forced to play for a large part of the season with a makeshift defence, his decision not to replace Vincent Kompany last summer compounded by a three-and-a-half-month injury layoff to Aymeric Laporte.

Now, the Catalan has wasted no time in looking to bolster his back-line, with Sky Sports reporting that City have seen a £41m bid accepted by Bournemouth for Nathan Ake.

Ake always looked likely to leave the South Coast club this summer, but the confirmation of the Cherries’ relegation at the weekend only served to strengthen the likelihood of his departure, with City now in ‘pole position’.

City aren’t the only side interested in the Dutchman though, with Man Utd manager Ole Gunnar Solskjaer being overheard telling the defender to ‘keep it up’ earlier this month, stating his interest in signing a left-footed centre-back.

Ake’s former club Chelsea have also been linked with re-signing the 25-year-old, the Blues having inserted a £40m buy-back clause as part of the deal which saw him move to the Vitality in 2017, though David Ornstein of The Athletic has said that Frank Lampard is not ‘keen’.

Chelsea never likely to re-sign Ake. Buyback clause gave #CFC 1st refusal but Lampard wasn’t keen. Some interest from Man Utd and OGS did say something to Ake on pitch about #MUFC wanting a centre-back. But it was always Man City @TheAthleticUK #MCFC #AFCB https://t.co/6bbaR6ZuXr

Lampard is still thought to be keen on strengthening his defence this summer though, his side having conceded 54 goals in the 2019/20 campaign, more than any other side in the top 10.

The report says City will pay £40 million up front for Ake, with a further £1m in add-ons, while they are also closing in on 21-year-old Valencia winger Ferran Torres.